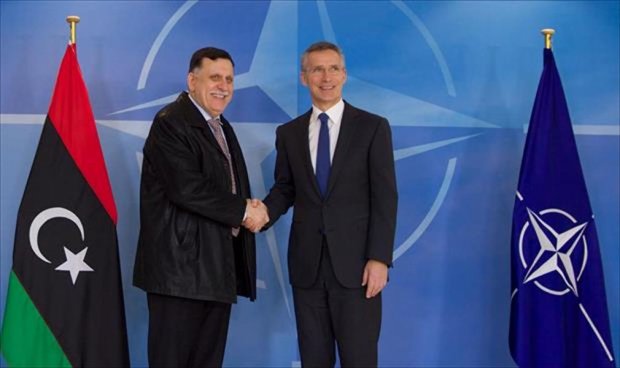 The head of Libya’s Presidency Council, Fayez Al-Sarraj, has sent a formal request to NATO for help with its security and defence systems, the organisation’s Secretary General Jens Stoltenberg has confirmed. NATO agreed to send the North African country help at its Warsaw summit last week, but only if the UN-backed council sent a formal request.

Now that Sarraj has sent what was required, Stoltenberg confirmed that the organisation would discuss how best to respond. It is not clear what help has been requested specifically by the prime minister.

Sarraj has invited NATO forces previously to play a greater role against smuggling in the Mediterranean but military assistance on the ground in Libya at the time was not up for discussion.

NATO has been involved in counter-terrorism and anti-smuggling operations before and is regularly involved alongside the EU in migrant rescue operations in the Mediterranean. It also played a major role in ousting Gaddafi from power and his death in 2011.