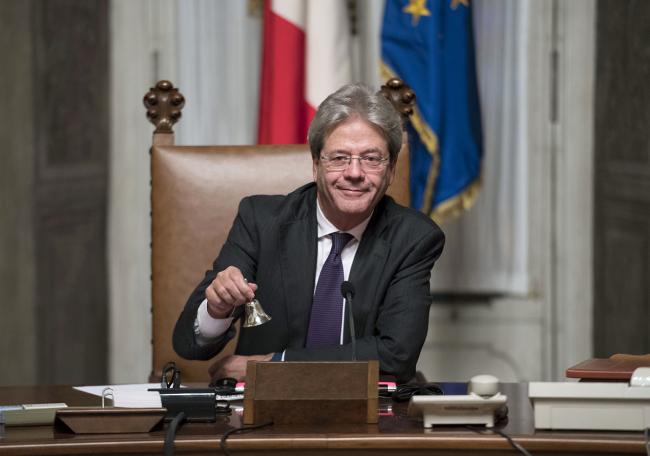 The premier told reporters that Rome was playing leading role in Libya. According to Ansamed he said: “The responsibilities Italy has taken on as leader in the Libyan theatre, have seen great work, not only diplomatic and military but also on the part of our intelligence, which is continuing in its precious work.”

Gentiloni praised the recent migrant agreement with Faiez Serraj and the Presidency Council. “The assumption of responsibilities by the present Libyan authorities is very significant.”

The deal, which provides for migrants to be returned to Libya from Italy before being flown back to their home countries has been widely criticised,  both on the grounds of its practicality and on t basis of Libya’s proven inability to care for the migrants it already has.