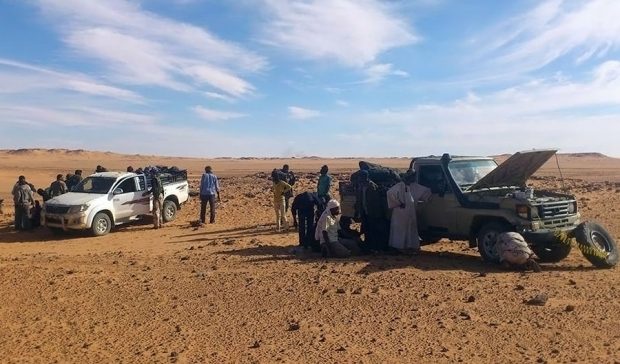 Chad has reopened one of its border crossings with chaos-wracked Libya, having shut it down in January citing a “potential terrorist infiltration”, the government said on Friday.

“Given the growing number of our nationals who want to return home, and for humanitarian reasons, we have decided to open a corridor to allow them to cross the border,” Security Minister Ahmat Bachir said.

While the crossing at Wour in the far north of Chad is again open, the authorities are keeping the rest of the 1400 km border with Libya shut.

On January 5, the Chadian government announced it had closed the border and was boosting its military presence.

Libya has been in turmoil since the downfall of longtime dictator Moammar Gaddafi in 2011.

Chad is considered a key ally of the West in its fight against jihadists in Africa.

President Idriss Deby Itno is supported by France and the United States, who need the cooperation of the Chadian military in the region.