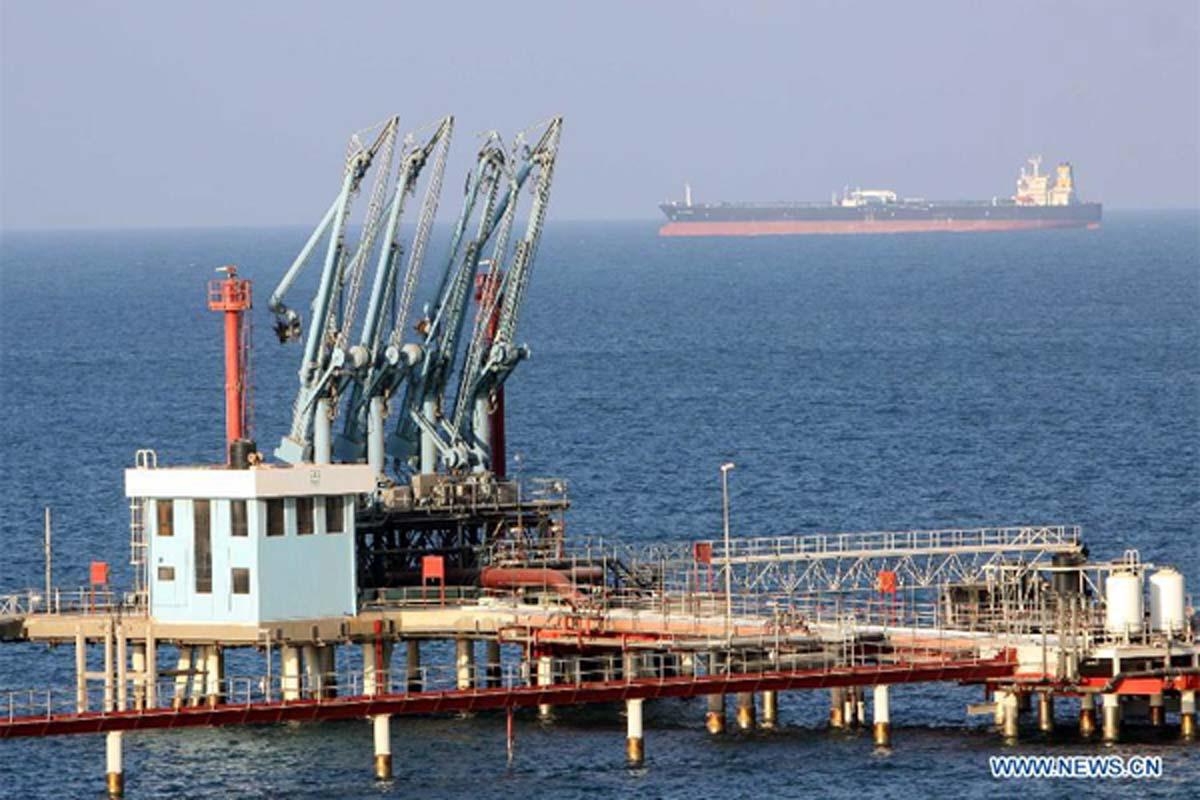 East Libyan forces carried out airstrikes around major oil ports overnight as they sought to regain control of the area from a rival faction, a military spokesman said today.

The eastern-based Libyan National Army (LNA) and allied forces retreated on Friday from the oil ports of Es Sider and Ras Lanuf, two of Libya’s largest export terminals, as a faction known as the Benghazi Defence Brigades (BDB) attacked.

The assault raised the prospect of a new escalation of violence around the ports, and put at risk a sharp boost to Libya’s oil production achieved after the LNA took over four ports in September, ending a blockade at three of them.

Though Es Sider and Ras Lanuf have been reopened for exports, they were badly damaged in past fighting and are operating well below capacity. It was not clear to what extent the BDB had gained control over the ports, or whether operations at the terminals had been affected.

The National Oil Corporation (NOC) in Tripoli said it held an urgent meeting on Friday to look at ways to protect oil facilities in the area and to review current loading schedules.

There are no tankers known to be trying to dock at the ports currently, but shipping sources said a tanker is due to arrive at Es Sider on 7 March to load 630,000 barrels for Austria’s OMV.

A resident in Ras Lanuf said they heard warplanes over the town at dawn today, followed by explosions. Residents posted pictures of fires and damage to buildings apparently caused by the strikes.

Libya’s oil production has recently been fluctuating around 700,000 barrels per day (bpd), more than double its output last year but still well under the 1.6 million bpd the OPEC member was producing before a 2011 uprising.

The BDB are composed partly of fighters who were ousted by the LNA in Benghazi, where LNA commander Khalifa Haftar has been waging a military campaign for nearly three years against Islamists and other opponents.

That battle is linked to a wider conflict between political and armed factions based in eastern and western Libya.