Home / Featured Articles / Al-Sharkasy: Our forces are heading to Benghazi 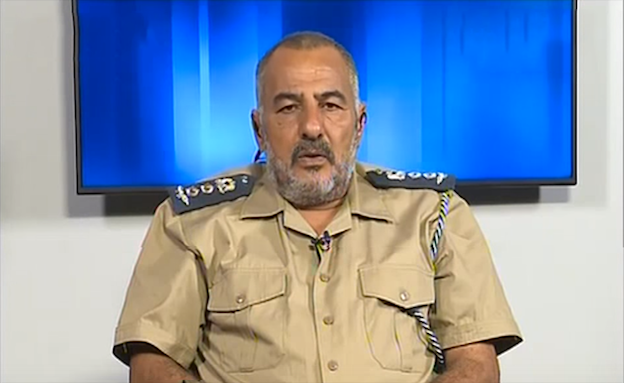 Al-Sharkasy: Our forces are heading to Benghazi

The commander of Benghazi Defense Brigades, Mustafa Al-Sharkasy, said, in a press release, that his forces are still controlling the area between Ben Jawad and Ras-Lanuf.

Al-Sharkasy added that the clashes are still ongoing, clarifying that there was an attack on the western gate of Ras-Lanuf but “our forces defeated it. He stated that Haftar’s forces couldn’t control the area nearby Al-Ageala.

Al-Sharkasy told Al-Araby Al-Jadeed website that Haftar’s troops are only carrying out random airstrikes on the civilians and their properties.

He said that the airstrikes of Haftar bombarded, on Saturday, a medical center in Ras-Lanuf and killed three persons from one family, it also damaged residents’ houses.

Al-Sharkasy confirmed that his forces are not willing to stay in the Oil Crescent Region because it is for the Libyans and must be given the National Oil Corporation (NOC).

He added that “our forces are heading to Benghazi while part of our troops would carry on freeing the Oil Crescent Region, the battle will take a long time.”

Al-Sharkasy stated that the revolutionaries in Benghazi are waiting for “our forces” to support them because most of the Libyan refuse the military ruling. He added that many army officers and soldiers defected Haftar’s army.