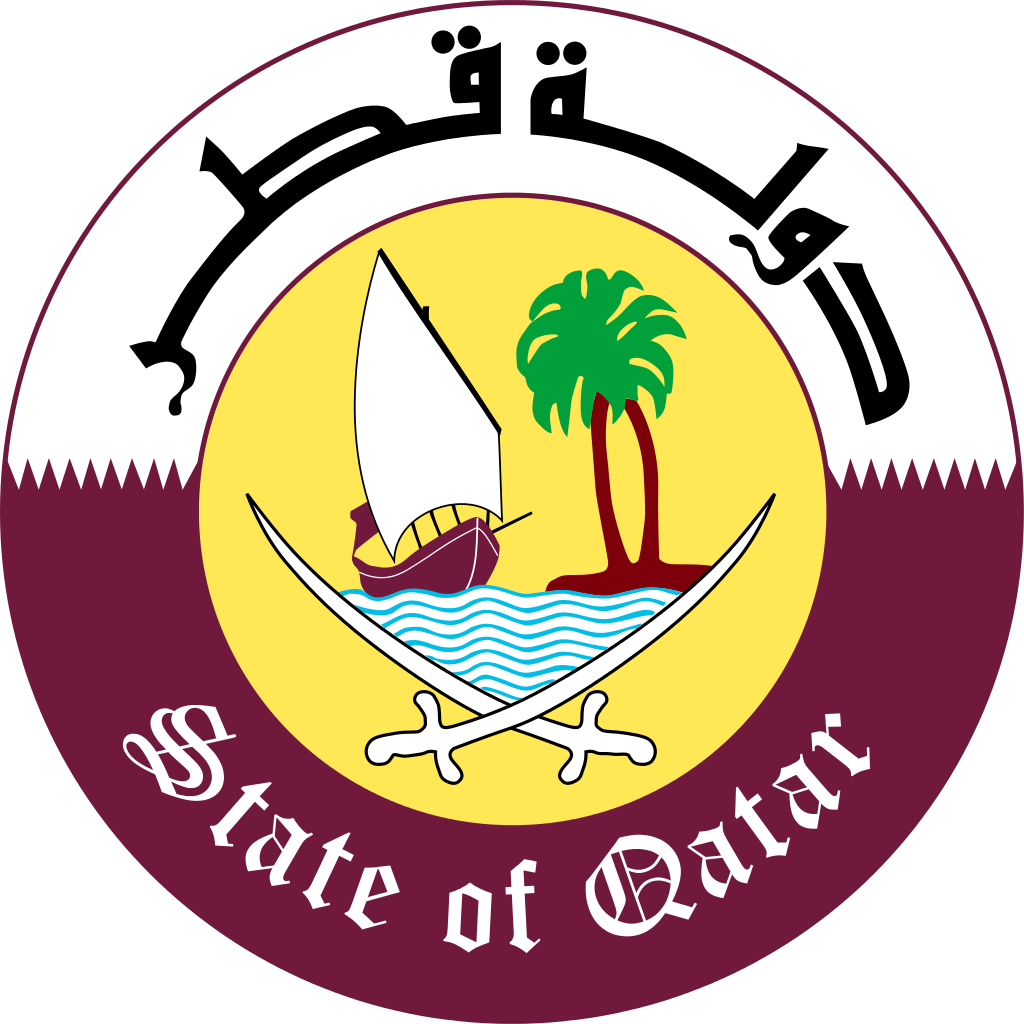 The Qatari Foreign Ministry denied the accusations of involvement in the inner conflicts among the Libyan factions, following accusations made by some members of the House of Representatives (HoR) to Qatar and Turkey of supporting forces that attacked the Oil Crescent Region.

The ministry denounced the HoR statement, adding that “the statement is entirely untrue, with void and deceiving claims, contradicts with Qatari policies and fundamentals towards Libya and all countries.”

It added in a statement that “we refuse all such claims. Some parties are trying to impede efforts to solve the Libyan crisis peacefully for military gains; it is unacceptable for Qatar to hold the responsibility for such attitudes. Qatar was among the first countries that supported the Libyan people since 2011 revolution, supported the outcomes of the Political Agreement.”

The Qatari Foreign Minister, Mohamed Bin Abdul-Rahman Al-Thani, renewed, on Tuesday, his country support to the Presidential Council (PC)Government of National Accord (GNA).

The Qatari Minister expressed his hope to achieve a sustainable political solution in Libya, through inclusive dialogue and national reconciliation.

Last week, Al-Thani welcomed a delegate of officers from the West and Misrata notables, headed by Salem Joha. The official Qatari News Agency said that “the meeting discussed the development of the situation in Libya, the growing terrorism threat, and the means to restore peace and stability.”

It added that “the Qatari Minister renewed his country support to the political accord and the GNA.” He expressed his hope that the efforts carried by the GNA, in cooperation with the inner parties, the United Nations, and the friend countries reach the stable political settlement.

Qatar repeated its willingness to provide support to the GNA to complete dues stated in the political deal.