Home / Normal / HNEC: We are ready for any elections 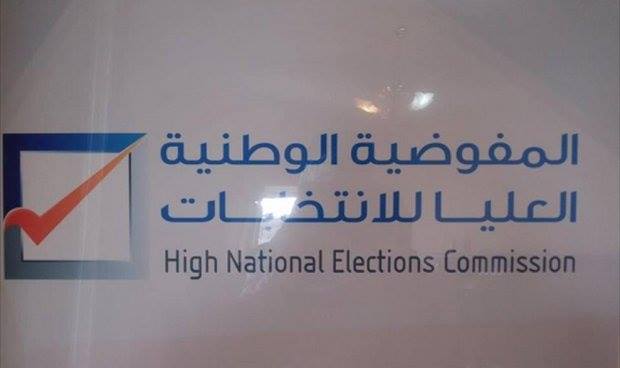 HNEC: We are ready for any elections

The High National Elections Commission (HNEC) announced, on Sunday, that it is ready to implement any electoral process, either presidential or parliamentary election. It confirmed that it would take the entire legal responsibility.

The HNEC called the Libyans to practicing their political rights in the elections.

The HNEC issued this statement days after they were called by the head of the House of Representatives (HoR), Ageela Saleh, to get ready for the parliamentary and presidential elections before February 2018.

Electoral ProcessPolitical Transition
All
2017-03-12
asaeid
Previous BDB: We are not a threat to neighbor countries
Next 30 HoR members meeting in Tripoli announce continued support for the LPA