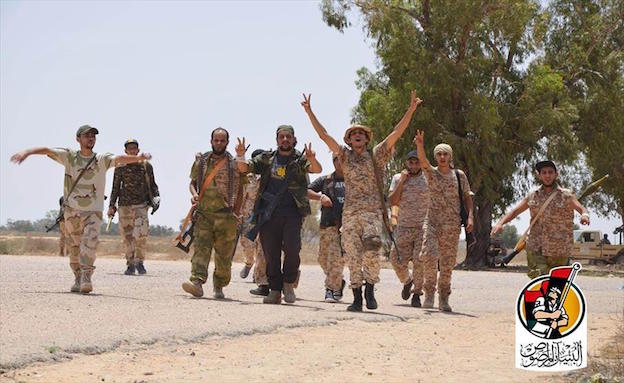 About 1500 military vehicles of the forces of Al-Bunyan Al-Marsous are on their way to Tripoli for peacekeeping as the capital’s clashes grow more intense.

The forces will coordinate in stabilising the areas of the clashes with the Government of National Accord’s Security Preparations Commission.

The neighbourhoods of Gurji, Gergarish, Hay Al-Andalus and Ghout Al-Shaal, have seen violent clashes between armed groups from Misrata and other central region areas and security forces of the Government of National Accord since Monday night.

The clashes, which were triggered by the killing of a resident from Gurji near Aman Bank last week, continued and escalated on Tuesday using medium and light weapons.

No official numbers for the deaths and injuries have been given yet by either side, however, some sources said that over a dozen fighters have been killed so far, let alone the material damage that was caused.

Tripoli Security Department said in a statement that it is attempting to kick the armed groups and militias out of the areas of Hay Al-Andalus and Gurji in a cleansing operation of the individuals who are getting in the way of the areas’ security.

The clashes of Tuesday started after the forces of Tripoli Revolutionaries Brigade, led by Haythem Al-Tajouri, and the GNA’s Security Department as well as some of the residents entered the area to drive the militias out of the positions they are located in. 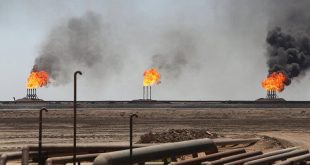