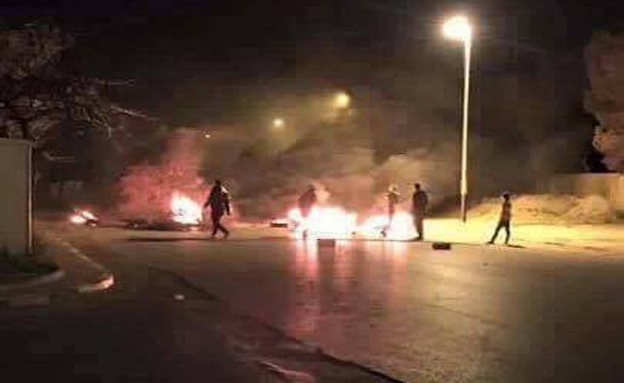 The Mufti, Sheikh Sadeq Al-Gheriany, described, on Wednesday in Tripoli, what is going on in Libya as a coup against the revolution started to be completed.

He said that General Khalifa Haftar began the coup three years ago, adding that “that coup raised fake slogans “to mislead the public opinion such as resisting the terrorism and stop killings, and many people believed it.”

Al-Gheriany stressed that “the killings had continued, thousands from Benghazi were displaced from their city, their money was looted, and their houses burnt.”

Regarding the events in Tripoli, Al-Gheriany called “the government, either its legal or not, to stop the actions of the battalions because what is going on is unjust aggression.” He considered that as a finishing to the coup of Haftar and not just spontaneous.

From his side, the head of the Salvation Government, Khalifa Al-Ghuwel, revealed, on Wednesday, that the events in Tripoli during last two days, were fully coordinated by “the militias of the Presidential Council (PC) and the Italian Intelligence Services.”

Al-Ghuwel added that “the media campaign was part of the signs of the coordination,” pointing that “the campaign was against the Salvation Government.”

He stressed that there were events made up to accuse the city of Misrata to irritate the people for the interest of the PC.