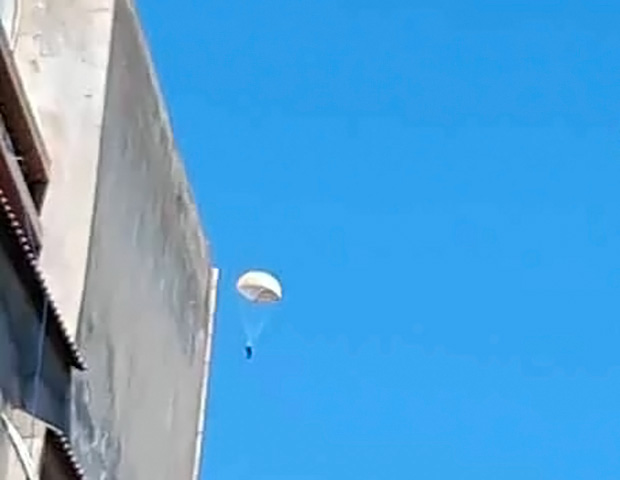 The Benghazi Mujahideen Shura Council (BMSC) has announced that it had shot down a warplane for Operation Dignity in Budazira area, eastern Benghazi.

No confirmation by Operation Dignity media or leaders has been given yet.

A senior leader at the BMSC said on Saturday that the downing of the fighter jet came as it was bombing the BMSC’s locations in Budazira.

The BMSC added that its forces withdrew from Buildings 12 area in western Benghazi and, according to sources on media, the BMSC lost about 20 fighters as they managed to get the families trapped in there out of the area.

Operation Dignity has been besieging the Ganfudah and Buildings 12 areas for months disallowing food and medicines as well as water to enter for the people in there.

According to Operation Dignity media pages, their forces have arrested a number of civilian families (of BMSC’s fighters) after they managed to get out of their siege in the Buildings 12 area as well as Ganfudah, accusing them of being part of Al-Qaeda.

Currently the fighters of BMSC are positioned in Sabri, and Sooq Al-Hooth areas in downtown Benghazi.