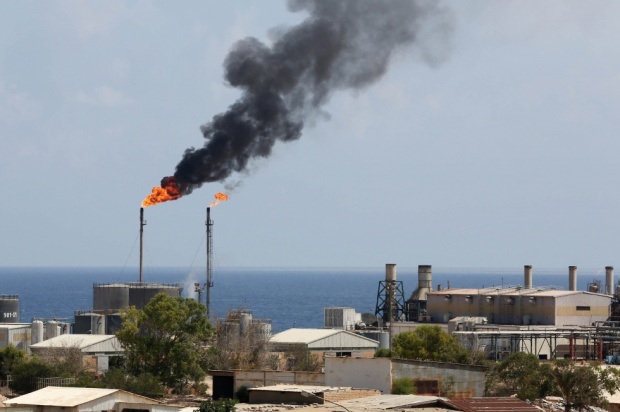 Libya’s major oil ports of Es Sider and Ras Lanuf are resuming operations and preparing to export crude after a two-week halt in shipments due to military clashes in the holder of Africa’s largest crude reserves, according to Bloomberg.

Libya’s total production rose to 646,000 barrels a day from 621,000 barrels on Sunday mostly due to an increase from Waha Oil Co., Jadalla Alaokali, a National Oil Corp. board member, said Monday by phone. Waha Oil feeds into Es Sider, the country’s biggest oil port. Staff are returning to Es Sider and Ras Lanuf, its third-largest, and exports are set to restart in a week to 10 days, Alaokali said Sunday, reported Bloomberg.

“Both ports are ready to restart exports,” Alaokali said.

Waha Oil, a joint venture between the NOC, Hess Corp., Marathon Oil Corp. and ConocoPhillips, suspended production earlier this month after clashes between armed factions in the politically divided nation forced Es Sider and Ras Lanuf to suspend shipments. Waha Oil is “soon” expected to reach 75,000 to 80,000 barrels a day, the level it was at about two weeks ago before fighting broke out near the ports on March 3, according to Alaokali. It began pumping on Saturday, Bloomberg added.

Forces loyal to Libya’s eastern-based military commander Khalifa Haftar regained control over the two ports on March 14. The fighting, including airstrikes, dealt a blow to international efforts to restore stability in the country.

A rival group, called the Benghazi Defence Brigades (BDB) had seized Es Sider and Ras Lanuf earlier this month, then handed them over to the Presidential Council’s Petroleum Facilities Guard.

At least 45 workers and engineers have returned to their jobs at Ras Lanuf and 35 others at Es Sider, El-Zegheid said. Employees at Es Sider have inspected storage tanks and valves, and the facilities are ready to receive crude from the Waha field, which will slowly increase Waha Oil’s production, he said according to Bloomberg.