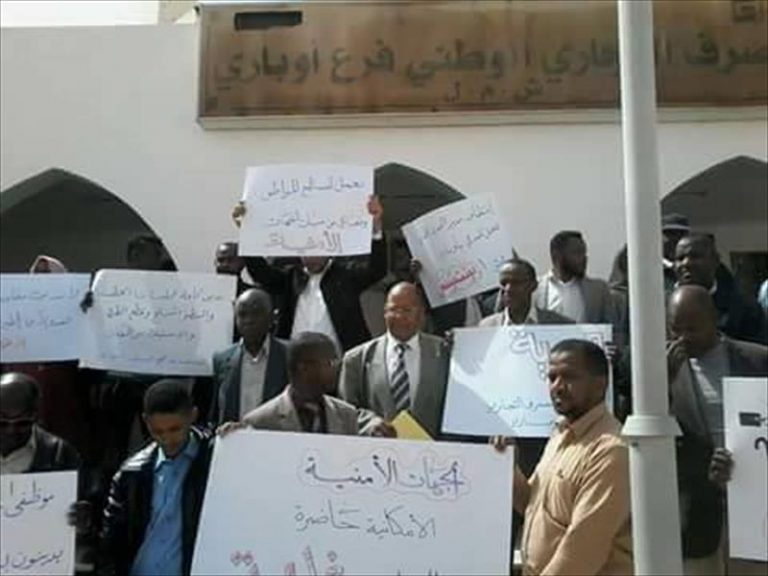 The latest kidnapping of a bank manager in Obari has roused local anger and will be causing security concerns to Turkish engineers working to complete the town’s news power station.

Tight security was one of the key conditions made by ENKA Teknik for the return of its people to complete the 640MW plant.

Commerce Bank manager Omar Abdullah Zubayda was grabbed yesterday by unidentified gunman.  Alwasat reported that Zubayda had also been kidnapped last year and later one of his sons seized. In each case ransoms were demanded.

In at least one previous kidnapping, the criminals were thought to be local. Three years ago, the manager of the Obari branch of the Bank of North Africa, Ahmed Al-Salheen was seized and a ransom of LD 600,000 demanded. The victim’s brother said that in the end the gang settled for LD 150,000.