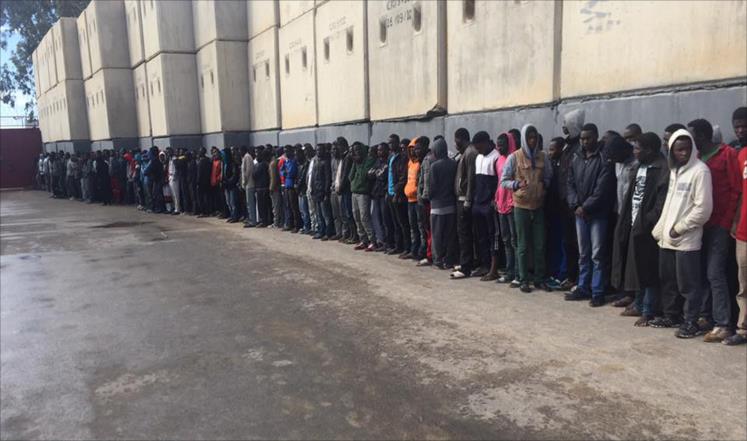 The National Human Rights Commission in Libya has expressed deep concern at Italy’s proposal to open migrant camps in the war-torn North African country. Italy’s interior minister made the announcement on the fringe of a meeting for the North and South Mediterranean countries in Rome. According to a report by the Middle East News Agency, the commission rejects the minister’s statement as the plan is a blatant violation of Libyan independence and sovereignty.

Attempts to settle migrants and refugees in Libya will simply export the crisis to North Africa, the group pointed out. This will be in the interests of Europe, but it will come at the expense of the national interest of Libya and its people. The commission repeated its refusal to establish camps or centres for the detention or harbouring of refugees or migrants on Libyan territory.

The group also reiterated its belief that European policies are contrary to human values, the Universal Declaration of Human Rights, international humanitarian law and international asylum law, and will have an adverse effect on the legal responsibilities of EU states towards migrants. They should not overlook the humanitarian nature of the crisis, it argued, and the reasons why refugees and migrants are fleeing their own countries, which suffer from poverty, unemployment, instability and violence.

Humanitarian IssuesInternational Relations and CooperationTrafficking and Migration
All
2017-03-22
asaeid
Previous Presidential Council and IOM agree on more support in immigration issues
Next Libya: Who controls what