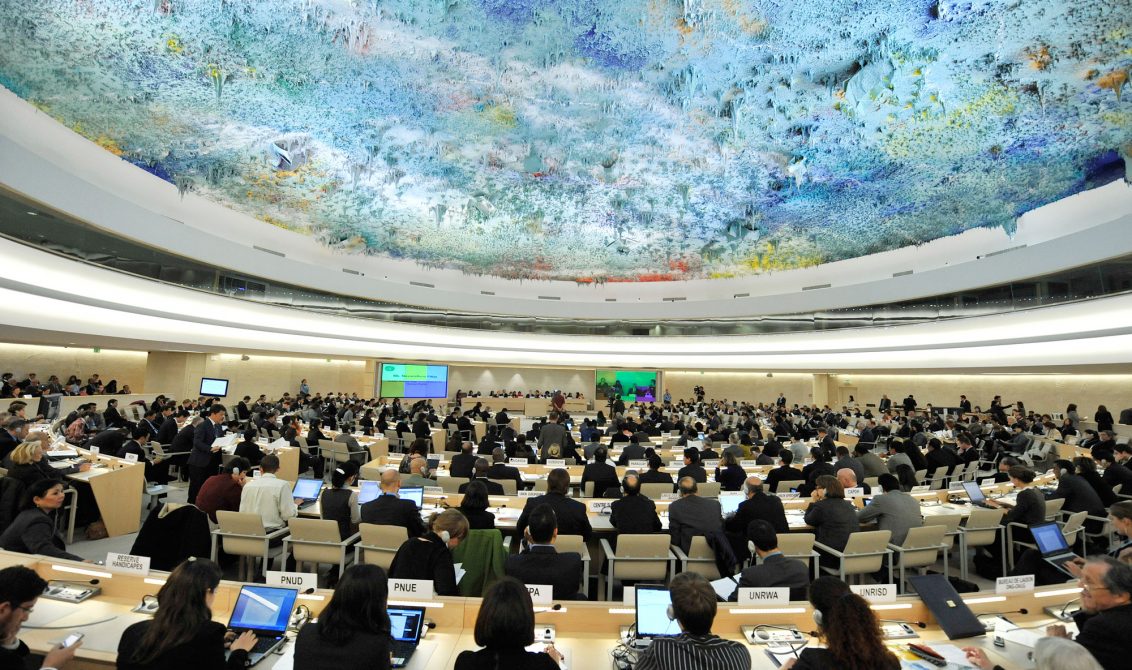 The UN Human Rights Council today told the UN High Commissioner for Human Rights to gather information on human rights abuses in Libya so as to be able to initiate proceedings against those responsible.

It called on High Commissioner Zeid Ra’ad Al-Hussein “to establish the facts and circumstances of such abuses and violations with a view to avoiding impunity and ensuring full individual accountability”. He is to be given “all the resources necessary” to ensure “individual accountability and prevent further human rights abuses”, the council decided.

The decision to increase its focus on human rights crimes in Libya coincides with the release of two videos purporting to show members of the Libyan National Army summarily executing prisoners captured in Ganfouda when it finally fell a week ago. There have been other allegations of other war crimes committed not only by the LNA, but by the Benghazi Revolutionaries’ Shoura Council as well as by militiamen in the west of the country.

Last year, Amnesty International said it believed the BRSC was guilty of such crimes by using captives as human shields.

UNSMIL has for some considerable time warned that those responsible for war crimes and human rights abuses in Libya faced possible criminal proceedings. High Commissioner Al-Hussein, too, has warned before of possible Libya war crimes proceedings. In December 2014, he said that the warring parties were under investigation by the International Criminal Court (ICC) for war crimes.

Nothing, though, resulted from this and the ICC itself has come under fire on several occasions from international human rights organisations for its perceived lack of willingness to take action on the issue. In January, Human Rights Watch sharply criticised the ICC for not launching new investigations into war crimes in Libya. The ICC’s answer has been that it does not have the resources.

It may be different this time, however. Today’s decision also follows tweets yesterday from UN special envoy Martin Kobler that the UN had raised alarms about human rights violations not only in Benghazi but also in the west of the country and that it was “following on them”.

Meanwhile, in Tripoli today, several hundred demonstrators took to the Martyrs Square to protest the summary executions in Benghazi and supposed war crimes allegedly committed by members of the LNA.

Human RightsInternational Relations and CooperationSecurity Forces
AllBenghazi
2017-03-24
asaeid
Previous Libya: Who controls what
Next Dignity carries out airstrikes on Derna