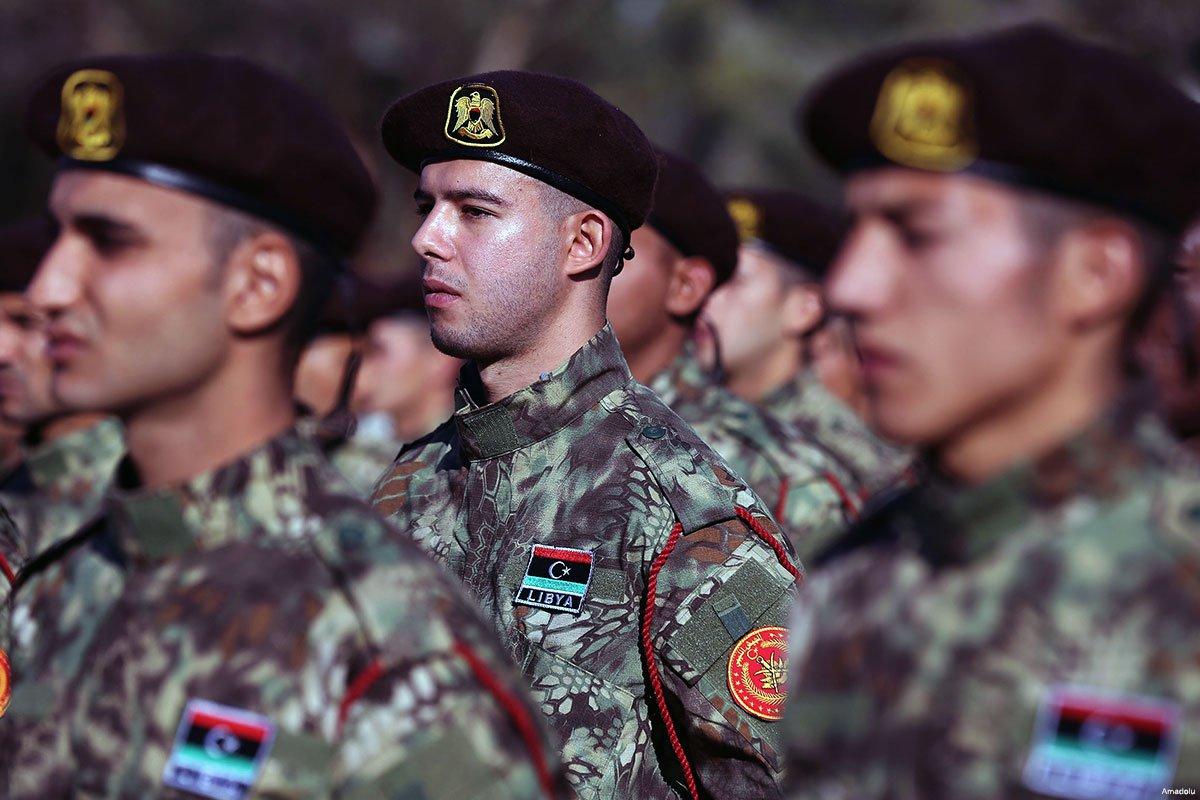 The UN-proposed government’s Presidential Council (PC) has issued a new decree ordering the formation of a military force tasked with securing the city of Sirte.

According to the PC, the force will include 3000 fighters, who are all from the fighters of the military operations room of Al-Bunyan Al-Marsoos, led by Colonel Ahmed Abu Shahma.

The PC’s decree No. 18 for 2017 specified the tasks assigned for the new force as four:

First, the force will be securing the state institutions in Sirte.

Second, the force will be tasked with fighting terrorism and securing the lives and properties of the residents in Sirte.

Third, enabling the security personnel to play their role in Sirte.

Fourth, enabling the military personnel to take their role as well in the city.

“this force will have a span of 6 months to be in Sirte, however, its duration in the city can be extended upon demand.” The PC’s decree added, saying each personnel of the force will be given 2000 Libyan dinars by the Defense Ministry.

Last December, Al-Bunyan Al-Marsoos Operation Room decided to appoint Col. Abu Shahma as a military governor for Sirte after the city had been freed from IS diehards.