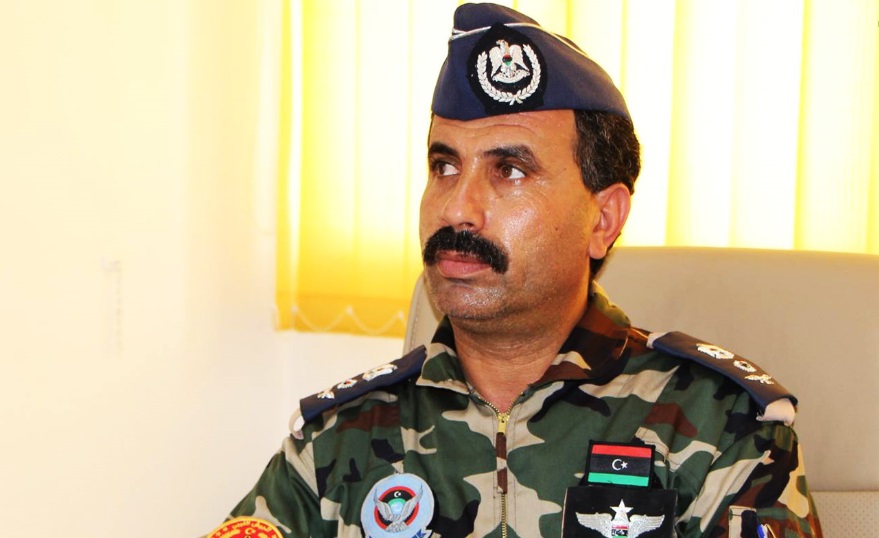 Gunono: IS militants have secret movement in southern Sirte

The spokesman of the air emergency operations room, Mohammed Gunono, said the statement of the US Africa Command commander Gen. Thomas Waldhauser, who stated that IS terrorists are trying to regroup its forces in southern Sirte and that they are not fully eradicated, are relatively true as the air emergency operations room as well as Libyan air force are still working around the clock to get their jobs done.

He also said that after liberating Sirte they were tasked with fighting off the remnants of the terror groups that are still on the run, adding that they covered the central region from western Sirte to eastern Al-Khums city and from Sirte coast to Al-Jufra southward.

“We have been doing reconnaissance on demand in those areas and we assure that the remaining terrorists are still at large.” Gunono added.

He also said that the reconnaissance flights are done in coordination with Al-Bunyan Al-Marsoos that is appointed to secure Sirte and with the residents that report to the room about any dubious moves around them.

“IS militants are moving around secretly and are altering their strategies upon the statements we make on the media that is why we avoid appearing on any media platform.” Gunono indicated, pointing out that the desert nature of the area helped IS remnants a lot as they are using the open air, where no residents come, to move around at night and before sunrise.

“It is a highly technical and critical operation to be done.” Gunono said, referring to depicting the movement of IS diehards on the run, adding that all residents must be aware and ready to assist the security personnel in all areas, where IS militants could be active.

He concluded that IS militants won’t have a foothold in Libya again and it is a fact, especially that Al-Bunyan Al-Marsoos operation was a roaring success that uprooted the terror group’s biggest bastion outside Syria and Iraq.