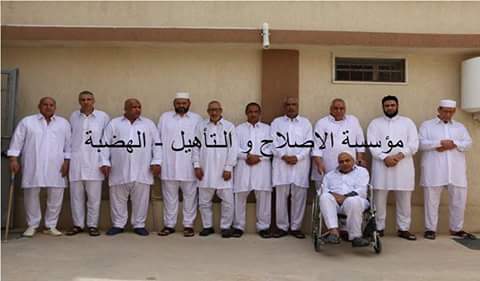 The media office of the UN-proposed government’s Justice Ministry confirmed the release of 14 prisoners from Hadba Prison in Tripoli.

The release took place on Tuesday morning after all the legal procedures were completed, the media office added.

“Some of the freed inmates were locked up upon 17 February revolution cases, others were in jail for Abu Salim Massacre, while the rest were imprisoned upon financial cases.” The media office explained.

In June, 2016, the General Attorney Office ordered the release of 13 of Gaddafi regime loyalists including six well-known figures after the Criminal Court approved the appeal they lodged against their sentences.