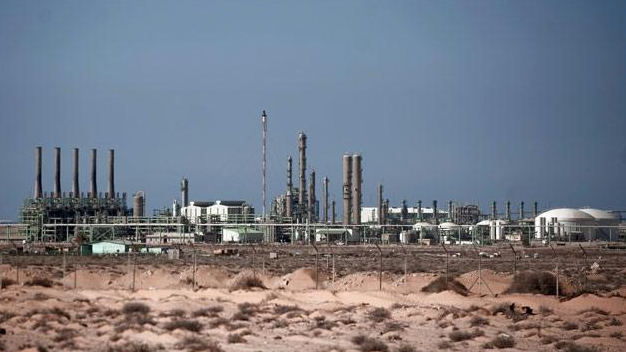 Libya’s National Oil Corporation (NOC) said on Monday it had asked the U.N.-backed government in Tripoli to withdraw a resolution that seeks to allocate powers over the oil sector.

The leadership of the UN-supported Government of National Accord (GNA), or Presidential Council, issued a resolution on Saturday sharing out powers previously held by the largely defunct oil ministry.

The Council said it was assuming the authority to supervise energy sector investment and exploitation of the country’s oil wealth, including the approval or cancellation of contracts.

It then listed NOC responsibilities over production operations.

“I have asked the Presidential Council to withdraw its recent resolution,” NOC Chairman Mustafa Sanalla said in a statement on Monday.

“It has exceeded its authority. Only the House of Representatives (HOR), the legislature, has the power to make these changes.”

The Presidential Council, the result of a UN-mediated transition plan aimed at stabilising Libya, arrived in Tripoli a year ago.

It received early backing from the NOC, but has struggled to assert its authority and has failed to win approval from factions in eastern Libya aligned with a parallel government.

Many of its rulings have been subject to legal, administrative or political challenges.

The NOC in Tripoli continued to control oil production and sales as Libya slid into political chaos and conflict after a 2011 uprising.

Output has more than doubled to about 700,000 barrels per day (bpd) since last year, though it is still far below the 1.6 million bpd OPEC member Libya was producing before 2011.

“NOC has long supported the establishment of a genuine government of national accord able to speak for all Libyans,” said Sanalla.

“Until we have a political settlement, our duty is to administer the country’s oil resources in trust for benefit of the nation.”