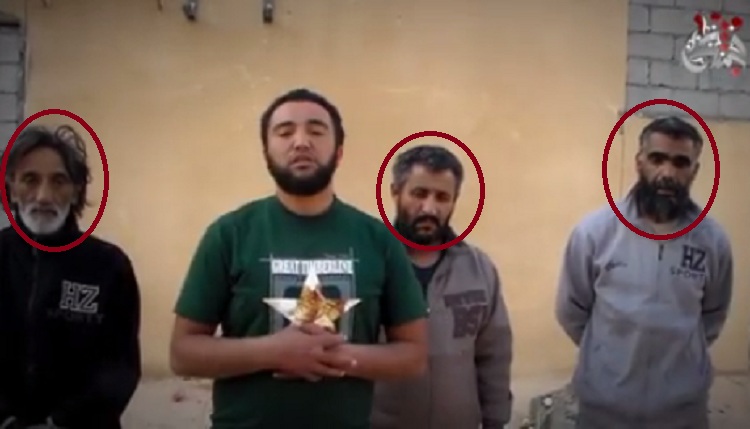 6 women from Benghazi’s Ganfouda were released from prison on Tuesday in a prisoner exchange deal between Benghazi Defense Brigades and Dignity Operation.

Boshra News Agency said the 6 women, including 2 girls, were arrested by Dignity Operation forces during the final offensive on Ganfouda.

3 Dignity Operation fighters, who were arrested during oil crescent clashes, were also released in exchange for the 6 women.

The deal was mediated by the Libyan Red Crescent and some tribal leaders.