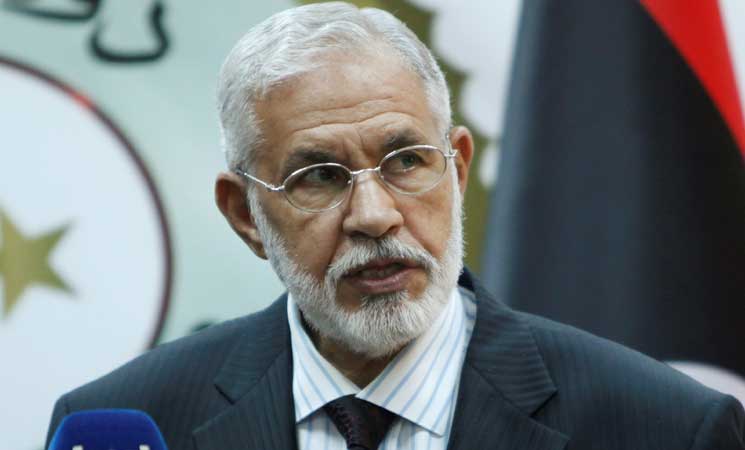 The UN-proposed government’s Foreign Minister, Mohammed Sayala, has pointed fingers at the EU’s Operation Sophia, which is tasked with assisting and rescuing immigrants off the Mediterranean, saying it is encouraging illegal immigration.

Agence France-Presse (AFP) reported Sayala when he met with his Polish counterpart, Witold Waszczykowski, in Warsaw as saying that illegal immigrants have now stopped being worried about the perils of the sea trip on rickety boats to Europe as they are currently sure that they would be rescued by Operation Sophia boats, which eventually would sail them safely ashore.

“Operation Sophia should be reconsidered.” Sayala added, stressing that immigrants are now worried only about how to go away from Libya and get out of its territorial waters because, after that, they will be saved by Operation Sophia, AFP reported.

Operation Sophia was kicked off in 2015 with the aim of rescuing immigrants who try to cross the Mediterranean toward Europe.