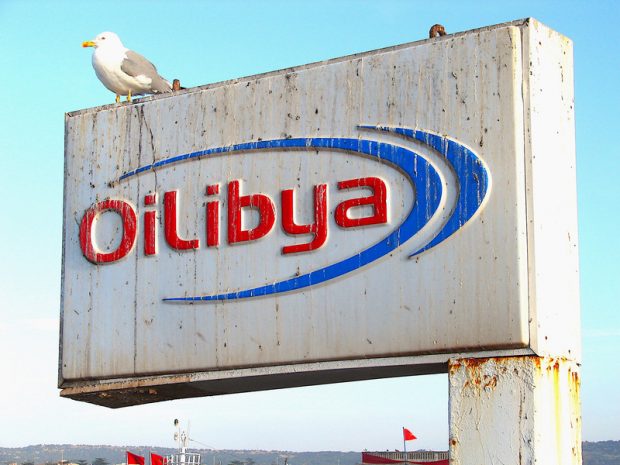 Presidency Council presses ahead with reforms to NOC and oil ministry

The Presidency Council (PC)  has today made it clear that it intends to press ahead with its changes to the oil sector which have provoked an angry protest from the National Oil Corporation chairman Mustafa Sanalla.

The changes mean that the PC under Faiez Serraj will from henceforth approve investment licenses, concession contracts and other deals authorising and the cancelling of  deals for the export and production of oil and gas.

The effect of the PC’s Resolution number 292 is to sideline the oil ministry to any even greater position of irrelevance than it already enjoyed and to rob NOC of the close management of its oil assets, both in terms of capital investment and day-to-day trading.

It could be argued that under the Libyan Political Agreement (LPA) the PC had been given such powers. However, NOC as a basically technocratic organisation, had been given a mandate to get on with the job of producing and trading the oil and gas which is the mainstay of the Libyan economy.

Nevertheless, the PC has arrogated a large measure of control of NOC’s daily workings to an internal  committee, the composition of which is as yet unclear. Sanalla has argued that the NOC should be above political control and should be allowed to get on with its work without political  interference.

The PC has not made clear what problem its new arrangements are designed to fix. There has been friction between it and Sanalla as the NOC chief demanded a $2.5 million budget allocation to fix damaged infrastructure and make marginal investments in enhancing production from existing fields.  Sanalla was also pressing for some control over the funds the NOC was given.  At present the Qaddafi-era system remains whereby the state oil company has to submit every single bill for settlement ultimately by the Central Bank of Libya. This is hardly efficient.  Last month NOC was appealing for funds to pay outstanding salaries.

It would appear that the internationally-respected Sanalla has pressed the PC too hard and Resolution 292  is its reaction to his demand that the NOC be given greater control over its financial and contractual affairs.

However the PC’s move is likely to place the international community in the shape  of UNSMIL in a difficult position. While the LPA stresses that ultimate authority over Libya’s hydrocarbons does indeed rest with the PC, there has been an equal insistence that the NOC is above politics and is working only in the national interest.

The picture is further muddied by the rejection on Resolution 292 by the House of Representatives, the internationally-recognised parliament .