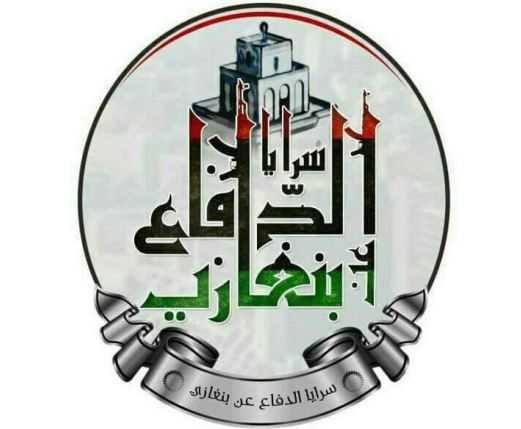 BDB rejects including Haftar in any Libyan political compromise

Benghazi Defense Brigades (BDB) denounced the stance of the Tobruk-based House of Representatives (HoR) in which it conditioned its return to the dialogue table with including the leader of Dignity Operation Khalifa Haftar in the political process.

In a statement on Tuesday, the BDB said that for the HoR to be obstinately holding on to one name to be appointed as military chief in the country is a proof to all that there is a coup that is gradually trying to oppress the revolution and militarize the country.

“HoR’s stance doesn’t comply with the national reconciliation efforts, but rather it widens the chasm between the social components in Libya, which was first created by Dignity Operation.” The BDB statement reads.

It also expressed discomfort over the stark, continuous support given by a political party to war and by the coverage the party is providing to those involved in violations and crimes against humanity.

“We will continue our mission to return the IDPs to their houses in Benghazi and to end the military coup against February revolution as well as to achieve social justice in the country.” The statement concludes.