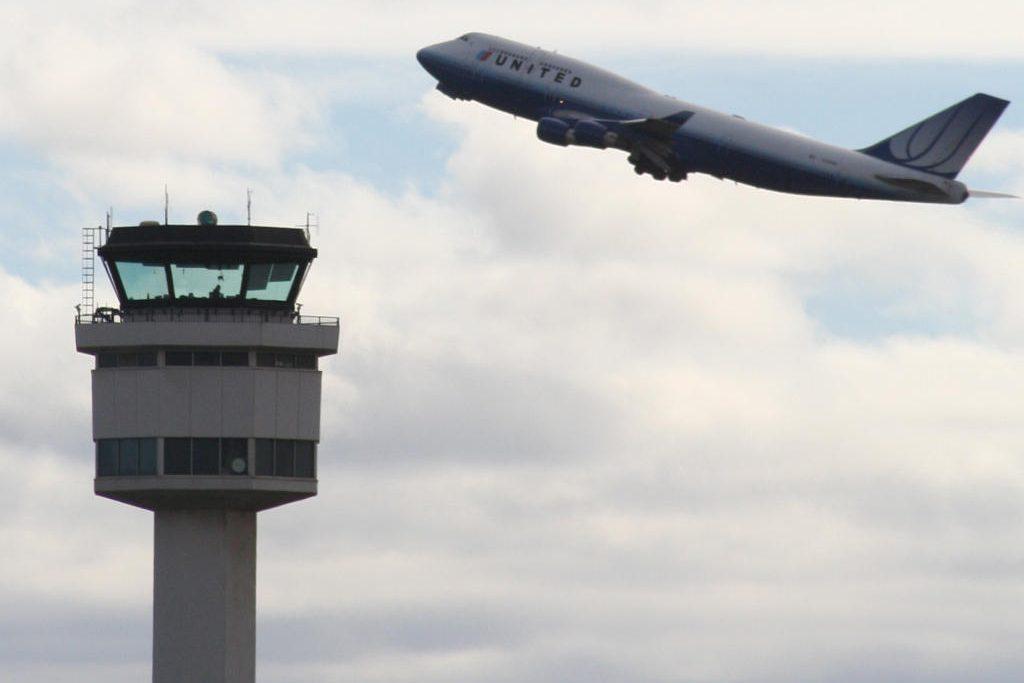 The Libyan Civil Aviation Authority has awarded Italy’s state-run Enav the contract for the construction of the control tower and technical block in the Mitiga airport.

Clashes which erupted in 2014 led to the destruction of the airport in Tripoli leaving the Mitiga airport, which is approximately eight kilometres away, as the central hub serving domestic and international flights.

In a statement, Enav said: “Thanks to the construction of the new control tower, Libya will ensure the highest level of efficiency and safety operations.”

The Italian company has already been involved in training 60 Libyan air traffic controllers, under the contractual agreement signed last October.