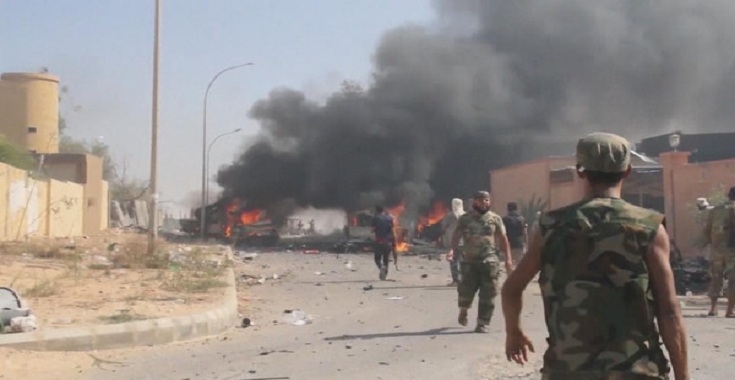 Military sources revealed that preparations to deploy troops in the south are in full gear.

On Thursday, Misrata Political Bloc, a group of the city’s MPs and politicians, requested the Presidency Council to crush Dignity Operation forces in the south and said an immediate action has become imperative.