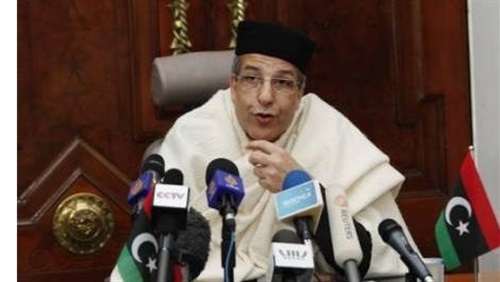 The house of Al-Seddiq Al-Kabeer, the Governor of the Central Bank of Libya, came under attack by an armed group on Monday.

The armed group broke into Al-Kabeer’s house in Nufiliyeen area in Tripoli in an endeavour to kidnap him in retaliation of the current tragic rocketing of prices in Libya’s markets, besides the unbelievable rocketing of the dollar exchange rates against the dinar.

Some unconfirmed sources said earlier Tuesday that all the black markets for money exchange in most cities were shut down by armed forces in an attempt to end the current soar of the exchange rates.

Unconfirmed sources also reported on social media that the one dollar has reached LYD10 today with no transactions being made on public.

Al-Kabeer was said to be in Malta on Monday when his house came under attack, according to a statement issued by the CBL’s employees, who rejected attributing the current economic crisis in Libya to the Governor himself.