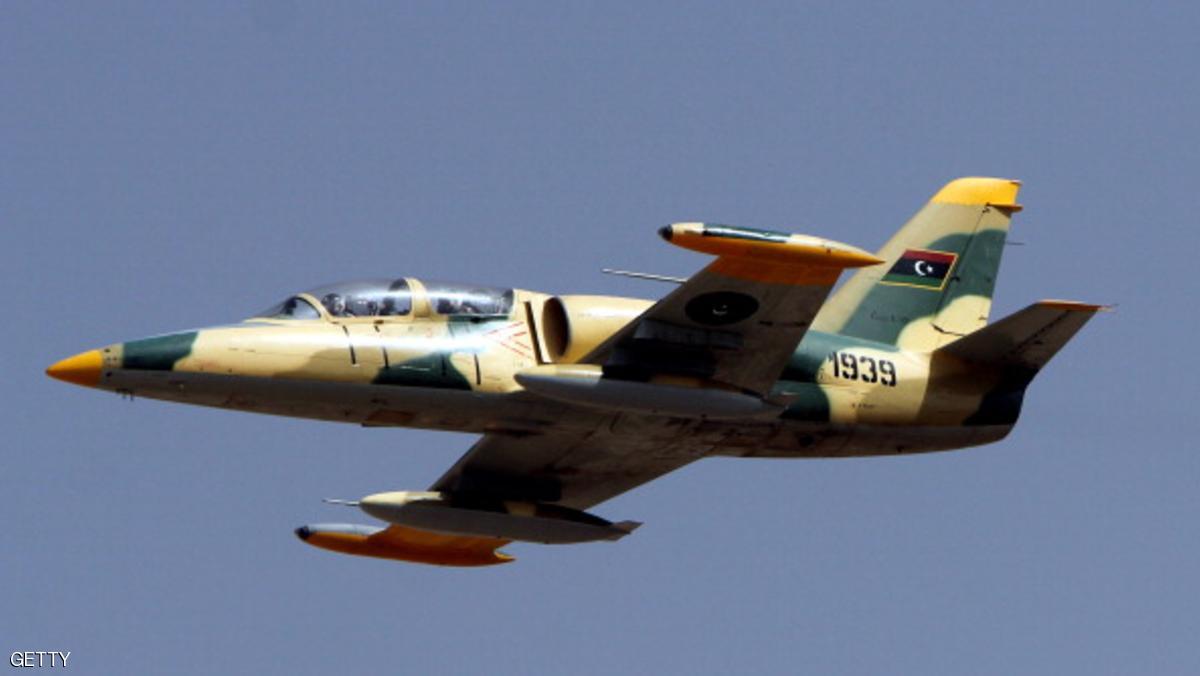 The Libyan National Army (LNA) resumed airstrikes in the south during the day attacking positions held by Misrata’s Third Force near Sebha Airport, south-east of the town. There were no casualties.

It followed airstrikes three kilometres north of Sebha yesterday that reportedly targeted the premises of a Turkish company which the LNA apparently believed had been aiding the Third Force.

Meanwhile the municipalities of Sebha, Buwanis (which also covers the Tamenhint airbase) and Brak Al-Shatti have called for a ceasefire in the area.

In the call, made on Tuesday but only published yesterday, the municipal councils said the fighting would only exacerbate the problems which Fezzan was facing and further disrupt the lives of innocent civilians who were trying to get on with their lives.

With much of the fighting centering on the Third Force-held Tamenhint airbase, the statement called on all forces to withdraw from the area so that civil flights could resume from the base. It has been closed since mid January when LNA forces under General Mohamed Ben Nayel arrived in the area.  Tamenhint had been used as the main airport in the south following the closure of Sebha airport at the beginning of 2014 because of inter-communal clashes nearby.

The municipalities have also said the UN-backed Presidency Council had to do more to protect the south’s porous borders to prevent the constant movement of drugs, migrants and terrorists.