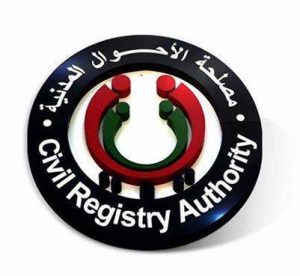 The acting head of the Tripoli Civil Registry Authority (CRA), Khalid Bibas, has been released, having been seized on Tuesday and held for two days. He was released on Thursday but no details have been what happened have been disclosed so far.

The CRA has accused a Tripoli militia of kidnapping him. They said it was trying to use him to gain access to the country’s civil registry database.

There have been numerous reported attempts by criminal gangs/militias to access the database, which would allow them to steal national identity numbers and make salary claims for them. Last September, two CRA officials were kidnapped and the following month the acting head of the CRA’s local Tripoli office was wounded by militiamen in an assassination attempt – both cases being seen as linked to moves to obtain database information.

However, as far as the Bibas disappearance is concerned, the database explanation has been rubbished by other sources who have claimed that Bibas had been accused of corruption. They say he was merely detained for questioning.