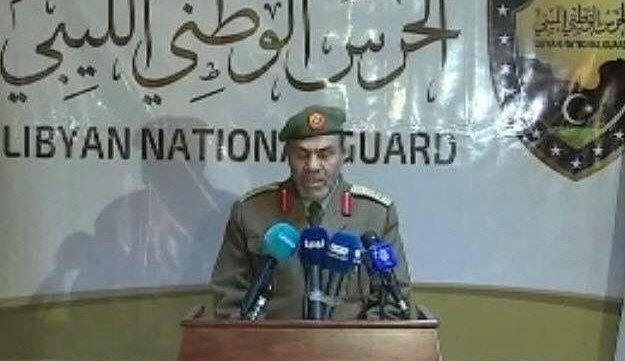 Zaghel said that the LNG was setting up an operations room dedicated to combatting “terrorism and criminality”. He added that the LNG was expanding across Libya and would stand side-by-side with any security force seeking impose stability and security in the country.

It is unclear if any LNG militiamen have yet joined the Misratan Third Force and the BDB in the conflict areas around the Tamenhint air base.