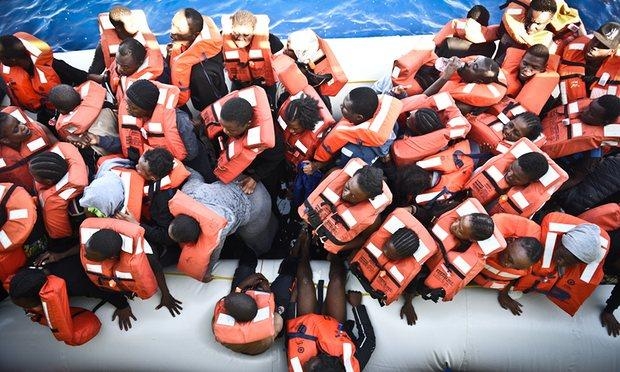 Kobler said today that the PC had  to establish its authority and end human trafficking which he believed might be a crime against humanity.

He was speaking after a weekend in which more than 5,000 migrants were picked up off the Libyan coast and at least seven are known to have drowned.

Kobler said he was thankful that thousands of migrants had just been been saved but was sad to hear of the deaths.

One report said that more than 1,500 migrants were picked up in a single operation.

Medicines Sans Frontiers announced that its vessels Aquarius and Prudence had rescued at least 1,000 people on Friday .

The International Organisation for Migration said 101 migrants were rescued off Garabouli by fisherman on Friday but five bodies were later washed up on the town’s beach.

According to the UN, so far this year nearly 33,000 people have arrived in Europe, the majority from Libya while almost 850 are feared to have died in the attempt.