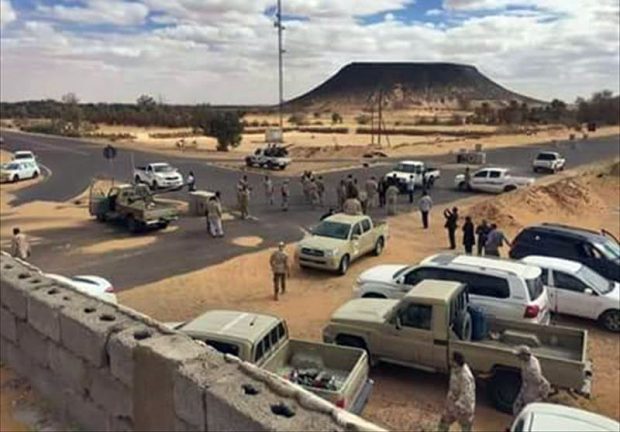 The Presidential Council has formed a committee to coordinate communication channels between the fighting parties in southern Libya after the ceasefire in the region did not hold long.

According to sources, the PC asked the committee, headed by the Local Governing Minister, Badad Ganso, to coordinate contacts to help regain trust in the truce that was brokered by elders from Nafousa Mountain and was aimed to stop fighting in the south for three days.

The committee will try to fix the issues that according to the PC were triggered by the renewal of clashes after the forces of Operation Dignity carried airstrikes on Tamnahent airbase this morning.

Tamnahent airbase has been the arena for a fight between the Third Force of the Defence Ministry of the Government of National Accord and the forces led by Mohammed Ben Nayed, an ally to Khalifa Haftar.