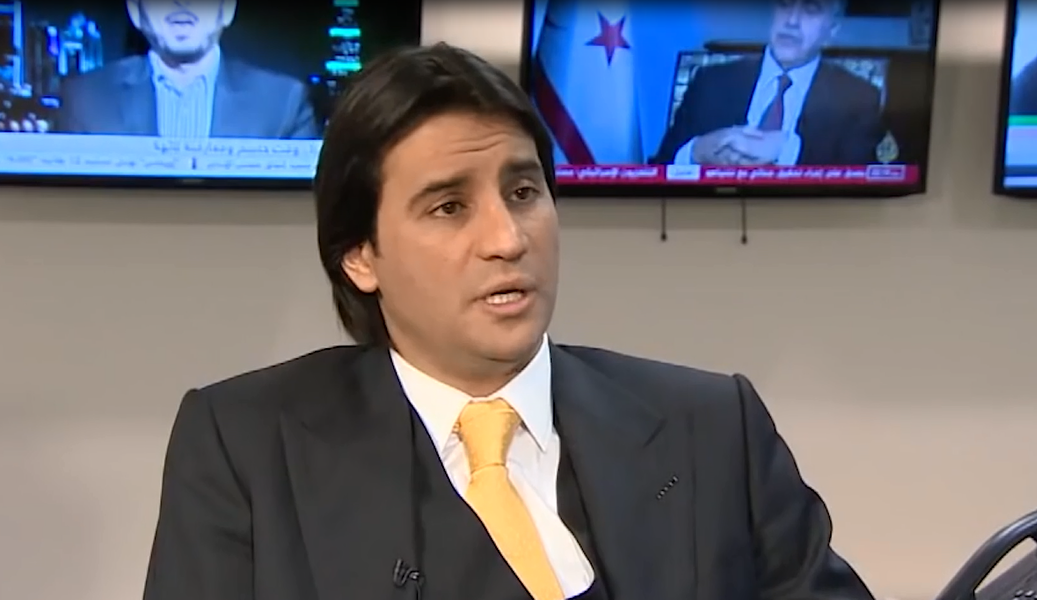 There are many social and military contacts between Misrata and tribal elders in the east as well as with the Libyan National Army (LNA) a close aide to armed forces commander-in-chief Khalifa Hafter has claimed.

Abdelbasset Al-Badri has told the Egyptian newspaper Al-Ahram Al-Arabi that Misrata had an important and active role in Libya and could not be ignored.

“We have contacts with many of the sons of Misrata” he said, “and they are the sons of Libya like all other Libyans.”

Badri said that more and more Misratans were “listening to the language of reason”. He insisted that he did not “fully blame” the city of Misrata for supporting terrorist groups inside Benghazi, where there were “radical Islamic currents”. He said there were similar currents in Misrata but added that these were not shared throughout the city.

Badri said that large amounts of money had been paid by the Benghazi Defence Brigades to young men, including secondary school students, who had been “tricked” into going in to battle against the LNA .

Badri gave no details of the military links he claimed between Misrata and the LNA but said that the sheikhs elders in the city were in contract with their counterparts in the east.

Badri’s comments may cause increased tension in Misrata where the military council is endeavouring to oust the elected municipal council, most recently bricking up the council offices. In the recent past Badri has been used by Hafter as a personal envoy. Last month he was in Moscow.