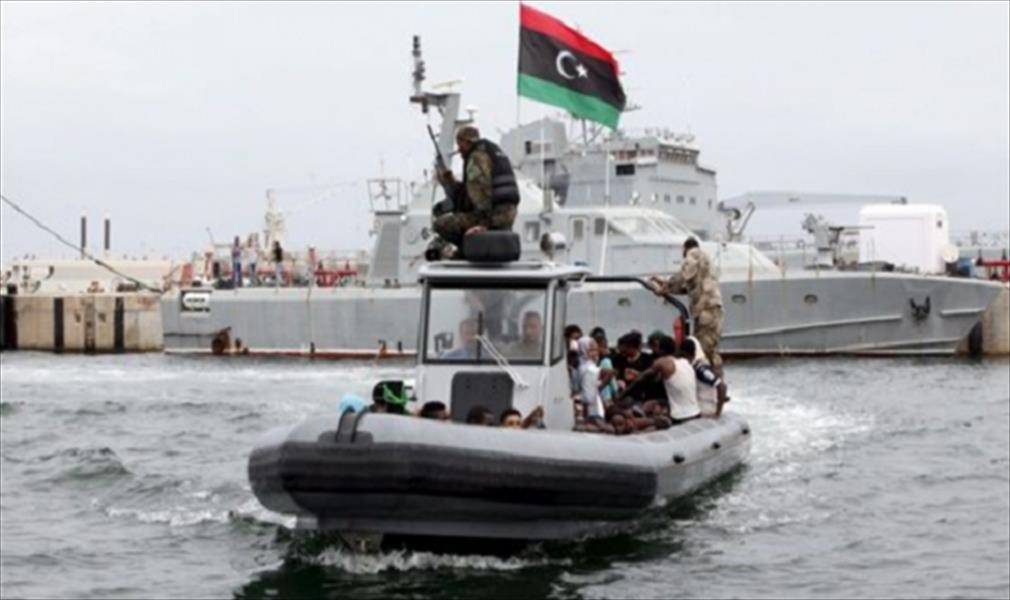 The Italian Coast Guard has donated two rescue boats to the Libyan Coast Guard and Navy Force as part of an agreement to fight the trafficking of migrants across the Mediterranean, Euronews reported.

The step comes as part of an agreement between the Libyan and Italian coastguards in which Italy will give a total of ten rescue boats to Libya, according to the news outlet.

Italy has seized four Libyan navy boats since before the revolution and despite the fact that they have been serviced and ready to sail in the water, Italy has so far abstained from returning them to Libya, citing the need for a unity government recognised by all.

As part of the bilateral agreement, there is a plan in motion to train the Libyan coastguards to enable them to help in rescue operations, especially that the season for immigration through the Libyan coast has come with the coming of spring and warm weather.