Home / Normal / Hafter orders absent soldiers to report by 15 May 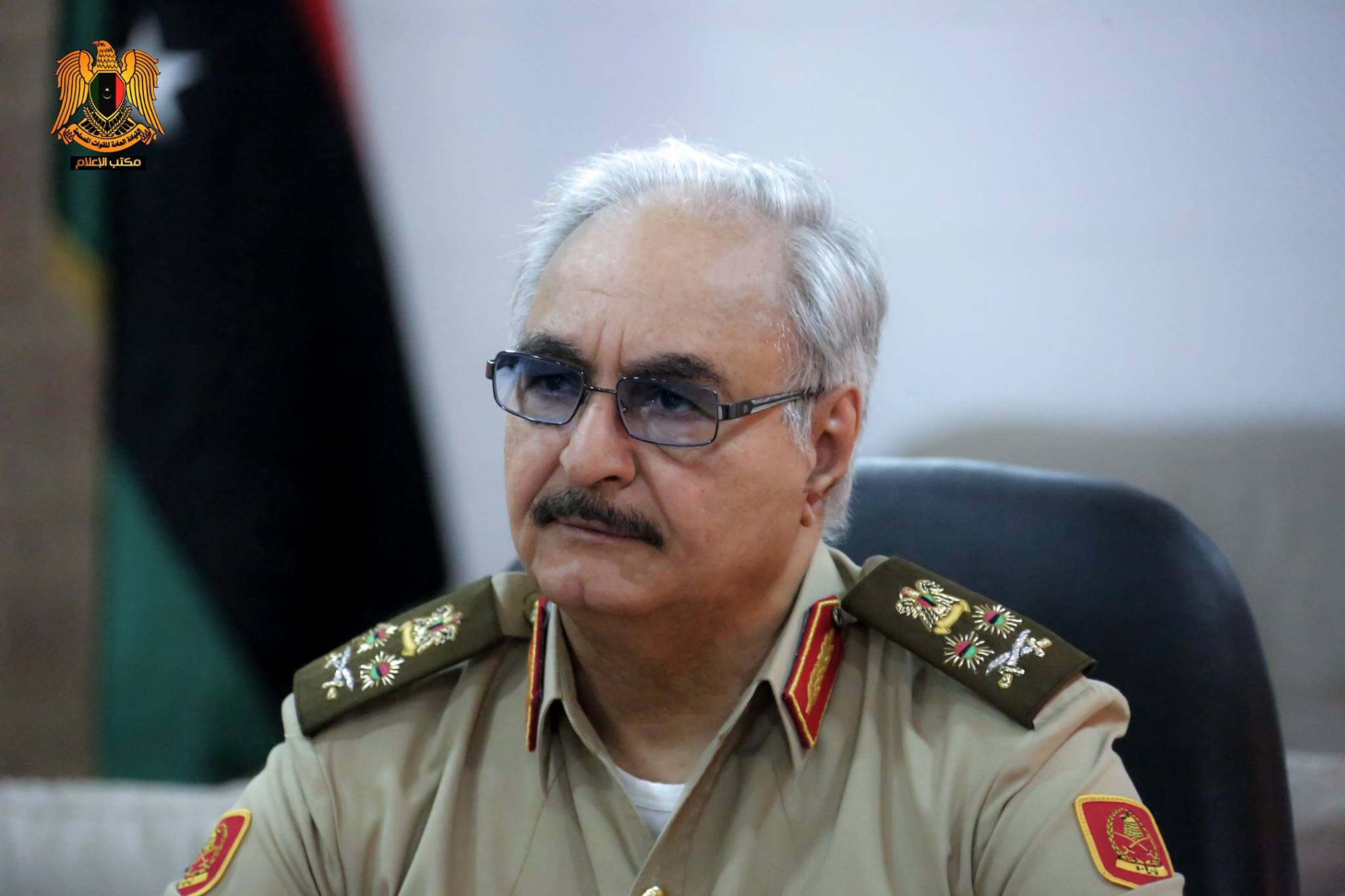 Hafter orders absent soldiers to report by 15 May

Khalifa Hafter has given absent members of the armed forces three weeks to report for duty or face the sack.

The armed forces commander-in-chief cited the House of Representatives’ (HoR)  Law Number 6 from 2015 which granted a general amnesty to deserters. The final deadline for their return is now 15 May.

The two year-old legislation aroused little comment at the time though parliament was effectively recalling Qaddafi-era troops to the colours.  Since the HoR accepted the forces of the-then Operation Dignity as the Libyan National Army (LNA)  Hafter has been seeking to bring back officers and specialists who resigned or walked out during or after the Revolution.

He said his latest warning applied to all Libyan military whether inside the country or abroad. It is unclear if any of these personnel have been able to continue drawing salaries since they left the ranks.

They have been ordered to report to their nearest military post to then be returned to their units. Under the amnesty, they will not be punished for desertion.