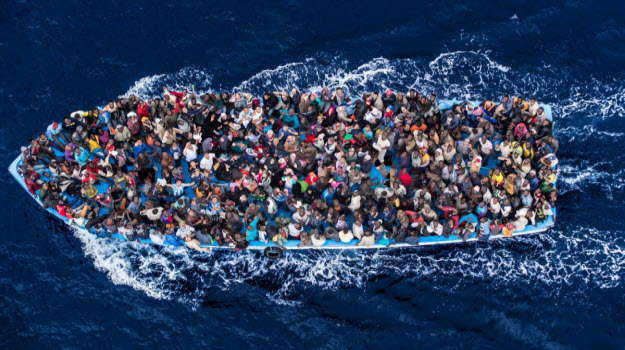 Libya is asking the European Union for motorboats and helicopters to help patrol the Mediterranean Sea for ships carrying migrants.

According to the German government’s response to a parliamentary question from the opposition Left Party, obtained by The Associated Press, the EU executive is currently considering the request.

German public broadcaster ARD reported Wednesday that Libya wants some of the 130 motorboats to be armed.

The EU wants to clamp down on migrants crossing to Europe from the North African country, which has descended into chaos since the 2011 toppling of longtime dictator Moammar Gadhafi.

EU states are deploying submarines and aircraft to assist in reconnaissance efforts.

This is only an excerpt. You can read the full article on Washington Post