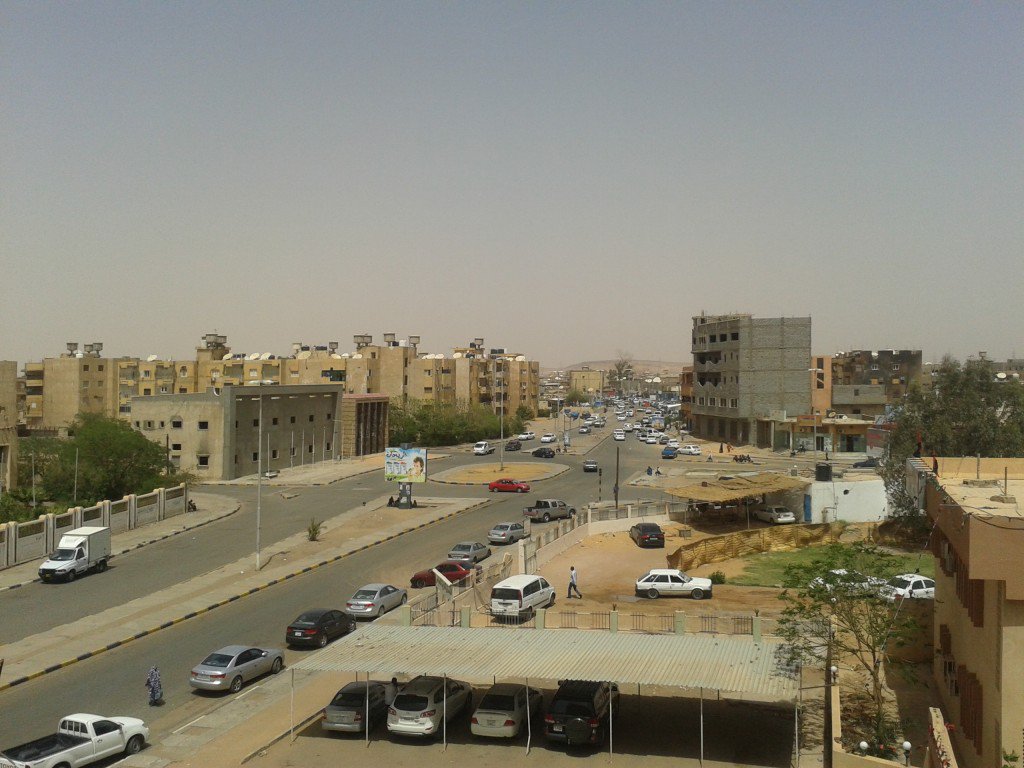 An airstrike on a Tebu-run security headquarters and prison in Sebha last night that killed at least five and injured nine has been met with outrage by the local Tebu community.

In addition to three prison inmates and two prison guards killed, the currently unclaimed attack wounded eight other detainees and a guard. It destroyed large parts of the prison and vehicles outside.

A joint statement by the security room, Tebu elders and political activists, denounced the attack, blaming forces linked to the “interim government” (the Abdullah Thinn government in Beida) and saying it had to assume full responsibility for the incident.

As many as 80 prisoners are said to have escaped from the prison as a result of the raid. They were said to be common criminals including those charged with murder, robbery and a number of other crimes. Other Sebha local sources, though, note that the prison is notoriously insecure and that there have been several previous escapes.

The Libyan National Army (LNA), backed by the Beida-based interim government, has fighter jets operating in the area and has targeted outlying areas of Sebha before.

If it is confirmed that it was responsible, the attack is likely to have serious consequences, even if the attack were a mistake.  Tebu units have supported the LNA, although there has been something of a distancing between the two sides in recent weeks, notably over Tuareg links with the LNA plus threats to local Tebus in Kufra by the local LNA-appointed military commander.

Officials at the Tebu security room have said they would suspend their work in protest at the aggression and urged the authorities to investigate the issue.

The attack was further evidence of the need to end hostilities, the statement added.

In a separate development, there were fierce clashes last night between rival Tebu and Awlad Sulaiman communities in central Sebha. These continued until today. They followed a Tebu confiscation of a Awlad Sulaiman gas truck.

This is only an excerpt. You can read the full article on Libya Herald