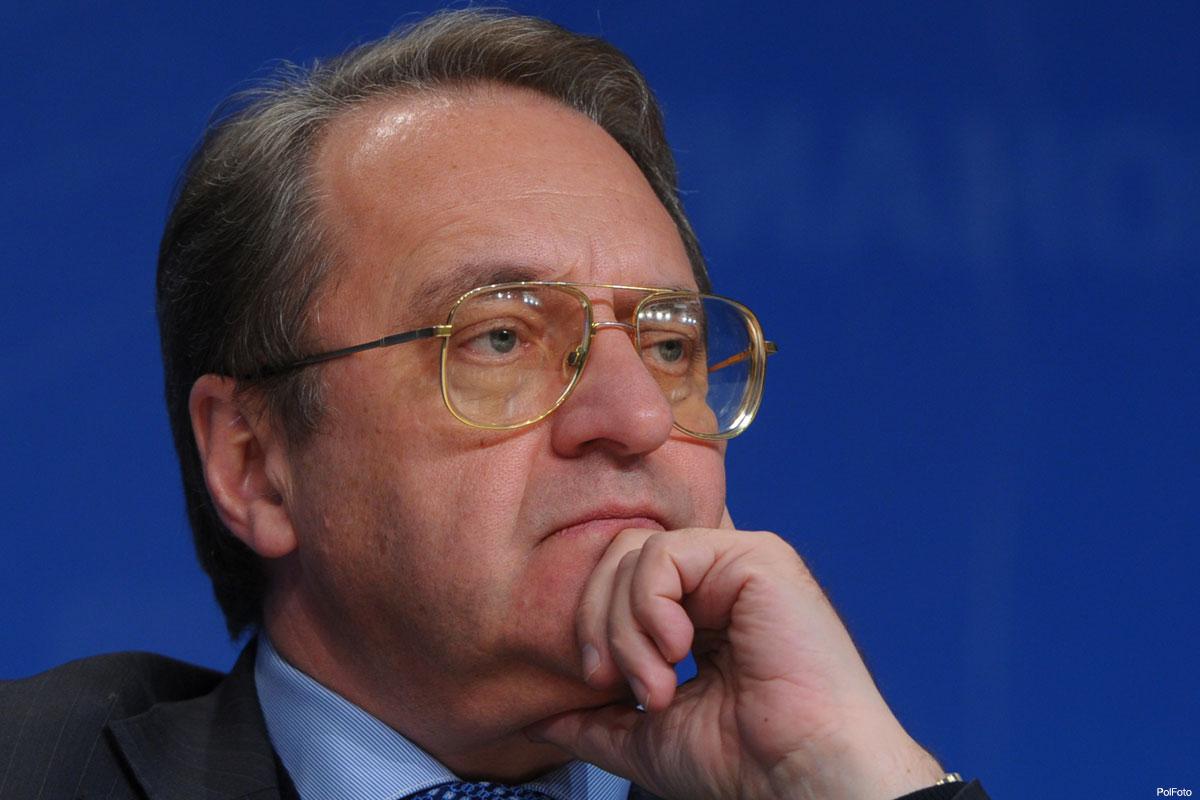 The majority of the Russian sailors seized from their cargo ship off the Libyan city of Zawia last month have been released, Russia’s deputy Foreign Minister Mikhail Bogdanov confirmed this week.

Bogdanov was in Tripoli on Tuesday for a series of meetings with Presidency Council (PC) head Fayez Al-Sarraj.

He confirmed that five of the seven crew members of the Russian cargo vessel MV Merle have been released.

This comes after appeals made to a Misratan-led delegation in Moscow last week by Bogdanov and Chechen President Ramzan Kadyrov.

The ship was boarded by the Libyan coastguard on 5 March and is still being kept in Tripoli’s harbour after it was suspected of being used to smuggle scrap metal.

It is not known which two crew members are still being held in detention but reports indicate it is likely to be the captain and the first officer who were on board.

Two days before the Merle was seized, six sailors, a Russian, four Ukrainians and a Greek from the Russian tanker Temeteron were released but the two other Russians and a Ukrainian, thought to be the captain and his officers, were still detained, reportedly to stand trial for fuel smuggling.

No such trial has taken place and the three crew members are thought to be still held in Tripoli.