Home / Normal / Source: Egypt is not willing to hand over Libyan fugitive Al-Tuhami to ICC 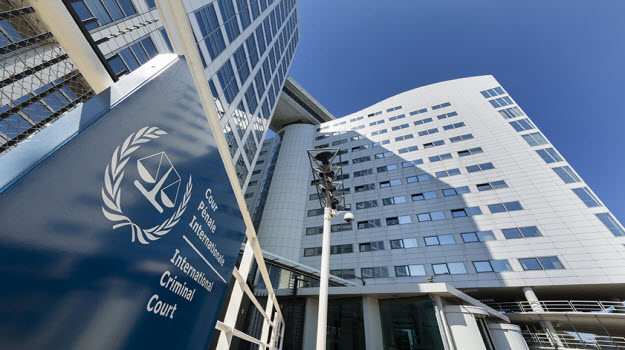 Source: Egypt is not willing to hand over Libyan fugitive Al-Tuhami to ICC

An Egyptian official predicted that his country will likely dismiss the International Criminal Court’s appeal of handing over Al-Tuhami Mohamned Khaled, former head of Internal Security Service in Gaddafi’s regime.

He said that Egypt felt itself to be under no legal compulsion towards ICC, but only a moral obligation, which seems not to be in its interest at present.

The International Criminal Court in The Hague issued an arrest warrant against Al-Tuhami on Monday for repressing regime opponents in 2011.

Al-Tuhami, born in the Janzour area of Libya in 1942, is said to have at least ten different passports – under a number of names and identities – and remains at large.

After the fall of Gaddafi, he fled to Egypt along with other senior regime figures including Gaddafi’s son Mohammed, his cousin Ahmed Qaddaf-Addam and his ambassador to Cairo Ali Maria.

According to the latest information, he is now a member of a political group named “Popular Front for the Liberation of Libya” along with other leading figures from the old regime.