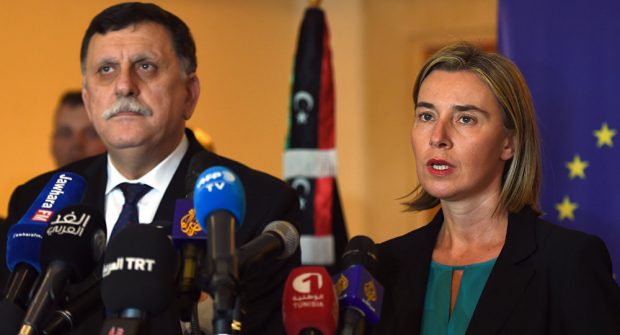 Together with its Mediterranean and European partners, Malta stands ready to engage in doing whatever it takes, in consultation and cooperation with Libyan authorities, to help re-build the fundamental components of the Libyan State, minister for home affairs and national security Carmelo Abela told an inter-parliamentary conference on the EU’s Common Foreign and Security Policy (CFSP) and Common Security and Defence Policy (CSDP), according to Malta Today.

“Unfortunately there remains a great level of instability in Libya, since the Government of National Accord is still not completely exercising its effective authority,” he said. “Aside from being an essential pre-condition for the welfare of the Libyan population and the resurgence of the Libyan economy, stability in Libya is also fundamental for its neighbours’ security.” Malta Today added.

The conference was organised in Malta by the Maltese Presidency of the Council of the EU.

Abela said that the EU had acted with determination to counter the instability in its proximity by engaging with affected countries by means of CSDP missions, Malta Today indicated.