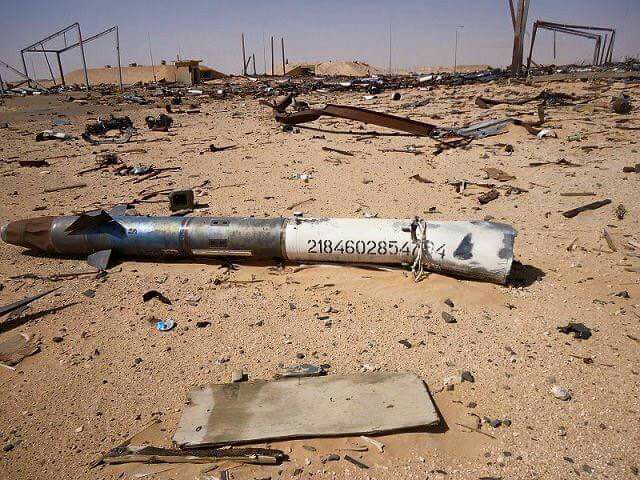 One person is said to have been killed and two others wounded when a number of rocket-propelled grenades hit Benghazi’s Leithi district this evening. A man, named as Abdulrasul Al-Zwai, is reported to died when one of the grendes hit a lorry carrying bottles of cooking gas, causing it to explode. The massive blast was heard across the city.

The wounded, named as Marwan Raied Aissa and Abdulaziz Rafallah Fakrun, were taken to Jalaa Hospital for treatment but their injuries were not said to be serious.

The attacks are thought to be in reprisal for renewed airstrikes on militants’ positions in Sabri and Suq Al-Hout.

Leithi was, until it was finally recaptured early last year, one of the main centres of militant resistance to the Libyan National Army.