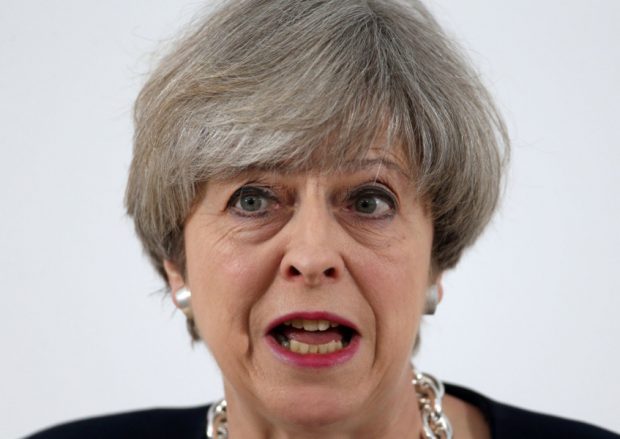 The government must set up a fund for victims of Libyan-sponsored IRA terrorism if a deal with Libya looks unlikely at the end of this year, a Parliamentary committee has said, according to Belfast News Letter.

Belfast News Letter added that Libyan officials previously detailed millions of pounds and 120 tonnes of weaponry the late Libyan dictator Col Gaddafi provided to the IRA during the Troubles. Some £9.5bn of assets linked to his regime are currently frozen in the UK.

The Northern Ireland Affairs Committee today publishes its report on the government’s failure to provide proper support to UK victims of Libyan-IRA terrorism; substantial settlements have previously been won by the US, France and Germany for its citizens, Belfast News Letter indicated.

Committee chair Laurence Robertson said: “First and foremost, we must pay tribute to those who have suffered for so long and campaigned so bravely as a result of these horrific acts, it added.

“As one of our witnesses, told us: ‘We are the forgotten ones … the ones who for reasons utterly beyond my comprehension, successive governments have chosen to overlook’.” UK governments cannot allow a litany of missed chances to continue, he said.

“There needs to be direct dialogue with the Libyan government, and if the situation there makes this impossible, the government must begin the process of establishing a fund themselves.”

Belfast News Letter explained that the government should set up the fund ahead of Libyan talks if it is clear by the end of 2017 that successful negotiations are unlikely by the medium term. The money would be used for community projects and individuals, as one-off payment or as a pension.

Budget and FinanceInternational Relations and Cooperation
All
2017-05-02
asaeid
Previous Libya’s political division is root cause of its economic crisis: Audit Bureau 2016 report
Next Italian politician accuses NGOs of trafficking migrants into slavery