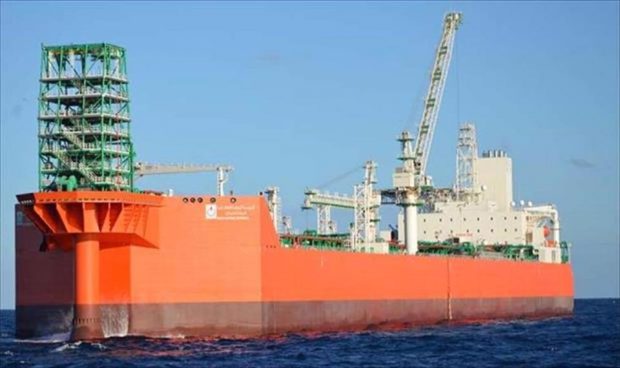 Reports have revealed that France and Tunisia are attempting to get in the way of the anti-smuggling efforts of the Libyan fuel and gas crisis committee in fighting the growing phenomenon of fuel and goods smuggling from Libya to neighboring countries via land border crossings and to other countries via the open sea.

A Source told Libyan local news operator, Press Solidarity, that Tunisia and France are two countries, among others, which are trying to thwart the committee’s work.

“This new revelation shows how deeply-rooted the issue of smuggling is as it raises tons of questions regarding the connection between such countries and the illicit process of smuggling Libya’s resources by a number of gangs.” The source, who spoke on condition of anonymity, told the local news operator.

The anti-smuggling campaign of the fuel and gas crisis committee, which is part of Brega Oil and Gas Company, has traveled beyond Libya’s borders as it managed to topple over some Tunisian officials such as the Governor of Tataouine city in southern Tunisia and other security officials, who could not persuade the Libyan committee to stop the crackdown on smuggling.

Since the start of the fuel and gas crisis committee’s campaign in early March, many smuggling attempts have been thwarted with huge quantities of goods and fuel being retrieved for the Libyan government.

Around April 06, the fuel and gas crisis committee announced that it had been joined by Libyan land and naval forces as well as the Libyan air force in an operation named The Mediterranean Storm, aiming to fight smuggling everywhere across the country.

The committee pursued its work despite death threats received by its personnel and despite the outrage by Tunisian nationals who blocked the land border crossings in protest of the anti-smuggling operation.

Tunisia’s oil sector is very weak with the prices of fuel soaring to new heights every day making it hardly affordable for the citizens, who instead have always fell back upon Libyan fuel as it is cheaper and could be smuggled easily under no control from neither the Tunisian nor the Libyan authorities.

With the roaring success that the fuel and gas crisis committee had achieved thus far – from arresting smugglers to targeting smuggling vehicles on land and vessels in the waters – the Presidential Council of the UN-proposed government hosted the Chief of the committee, Milad Al-Hajrasi, last week and offered to provide the committee with the needed support so that it could be even more broadly successful.

“The fuel and gas crisis committee will go on with its anti-smuggling operation in cooperation with the Libyan forces and with the support of the Libyan citizens to save their natural resources and fortunes despite all local and international attempts to hamper its efforts.” The source quoted the officials of the committee as saying.

International Relations and CooperationNatural Resources GovernanceSecurity Situation
All
2017-05-03
asaeid
Previous US boosts Libya presence with base in Sahara, files show
Next Charities deny Italian prosecutor’s claims of ‘collusion’ with smugglers