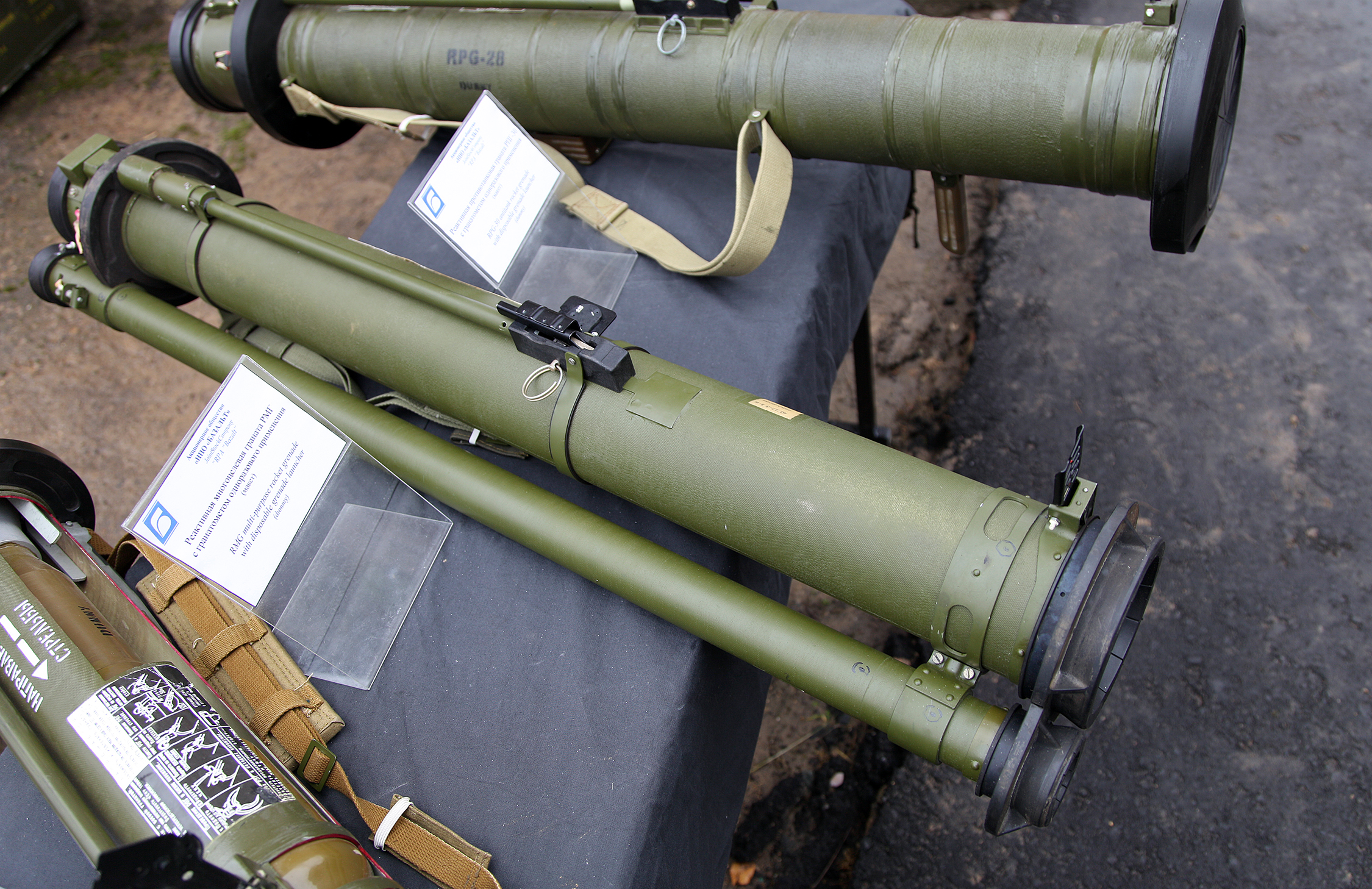 The security department of Bani Walid was targeted by an RPG Monday morning leading to the breaking of windows in the building and causing damage to some cars, which were parked nearby.

No causalities from the attack were reported.

The joint security room of Bani Walid denied on Facebook the rumors that said the attack was a terrorist act or was carried out by IS militants.

“We have identified the suspects and the investigation is underway.” The joint security room added, saying more details will be posted later on its page.

The criminal investigation department has already started investigating the incident so that the criminals can be recognized and then brought to justice.