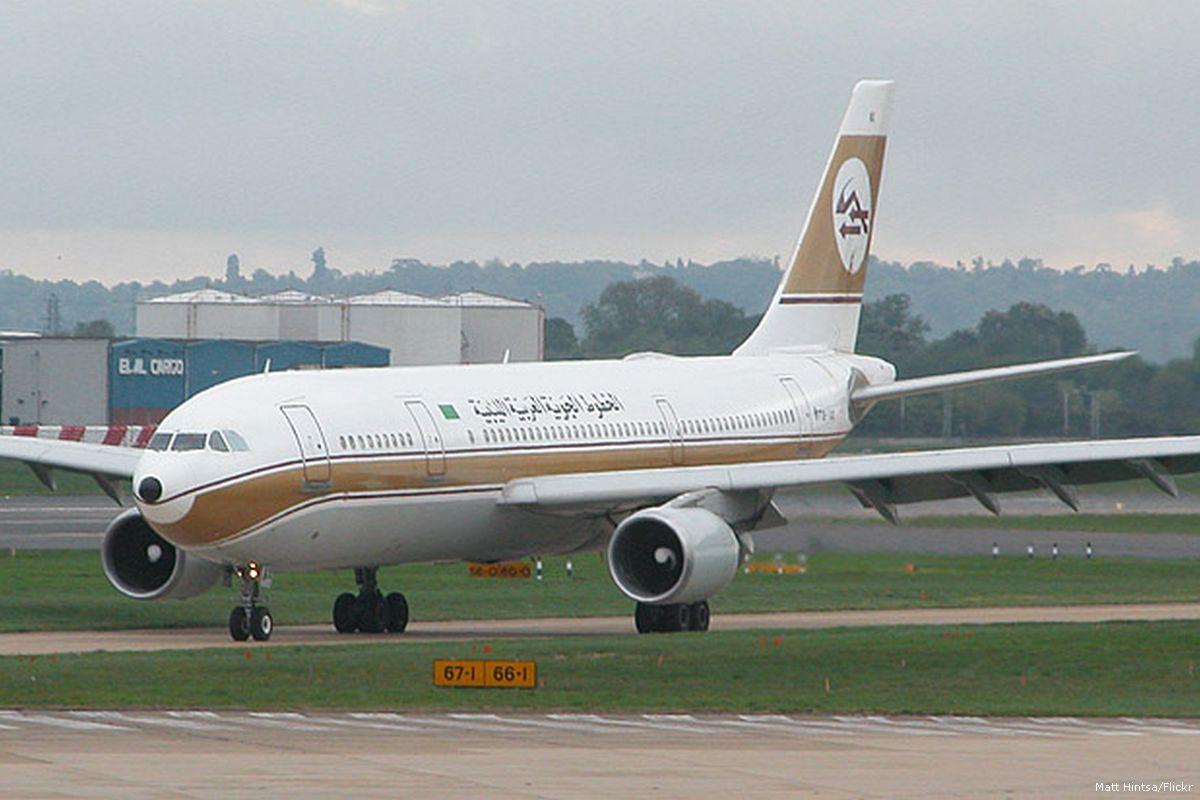 The Ministry of Interior in the Libyan Government of National Accord has suspended granting entry visas through Mitiga International Airport in Tripoli for travellers carrying one of five nationalities.

“We inform you that entry visa has been suspended through the passport control in the Mitiga International Airport for Moroccan, Egyptian, Syrian, Sudanese and Bangladeshi nationalities,” the Anadolu agency reported the Passport, Nationality, and Foreign Affairs Office saying in a letter addressed to airlines. No reason was given as to why these nationalities had been selected.

The official letter was issued to Buraq Air, Afriqiyah Airways, Libyan Airlines and Libyan Wings informing them of the new procedures.

It added that all entry permits granted to nationals of these countries through the airport “cancelled” and held airlines violating the instructions legally responsible should any of their customers arrive without the necessary paperwork.

The Mitiga airport is currently the only airport which operates in the country.