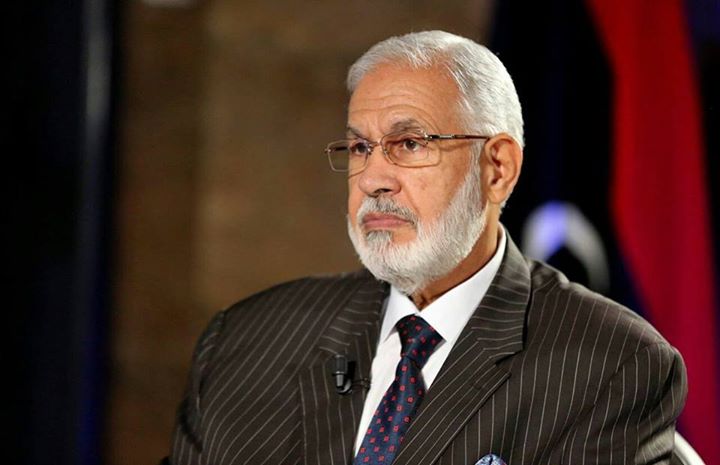 Criticism of Presidency Council (PC) foreign minister Mohamed Siala over his apparent endorsement of Khalifa Haftar as head of the Libyan armed forces is growing.

Following censure from the Presidency Council, the State Council and the Justice and Construction Party as well as the Nawasi and Tripoli Revolutionaries’ brigades over his comments made on Monday in Algiers during the Libya neighbours’ conference, PC member Mohamed Ammari has now joined the fray.

In a statement today, he called Siala’s comments dangerous, telling him that he could not express private opinions given his position. He was part of the current political establishment that is the Presidency Council and the Government of National Accord and could not make statements that contradicted its views.

Ammari’s intervention is not surprising. He is the PC’s strongest opponent of Hafter.

For his part last night, Siala has tried to explain his views, saying that the PC’s authority had to be accepted and that the military had to be under civilian control. However, he also said in a TV statement that the HoR had the right to set aside the controversial additional Clause 8 of the Libyan Political Agreement which puts all top military, civilian and security appointments in the PC’s hands, not the HoR’s.

At the moment, that is not the PC’s official view.

The row is unlikely to subside, despite Siala’s explanations. Further criticism of him as well as calls for his resignation are expected, mainly because his comments have given key players the opportunity to pass judgement at one remove on the rapprochement between Faiez Serraj and Hafter.