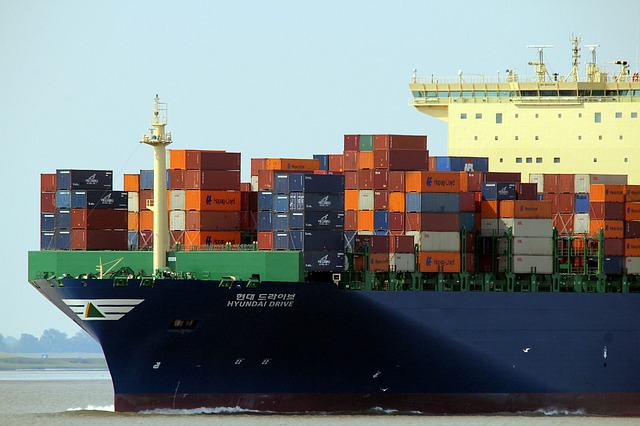 “Seizing a Libyan ship and tugging it to Radis port by the Tunisian Customs Dept. is a violation of Libya’s sovereignty and an act of piracy.” The letter says.

The letter indicates that the ships was “on transit” route from China, Malta to Libya’s capital, without entering Tunisian waters, adding that they unloaded five containers filled with Chinese sports footwear.

“This is an act of piracy as the Tunisian Customs Dept. personnel illegally seized the containers using the excuse that the goods are smuggled and have no official paper.” The letter goes on.

It added that legal measures must be taken regarding this act, which should also be referred to the Tunisian authorities to make them release the Libyan goods and vow that a similar action won’t happen again.