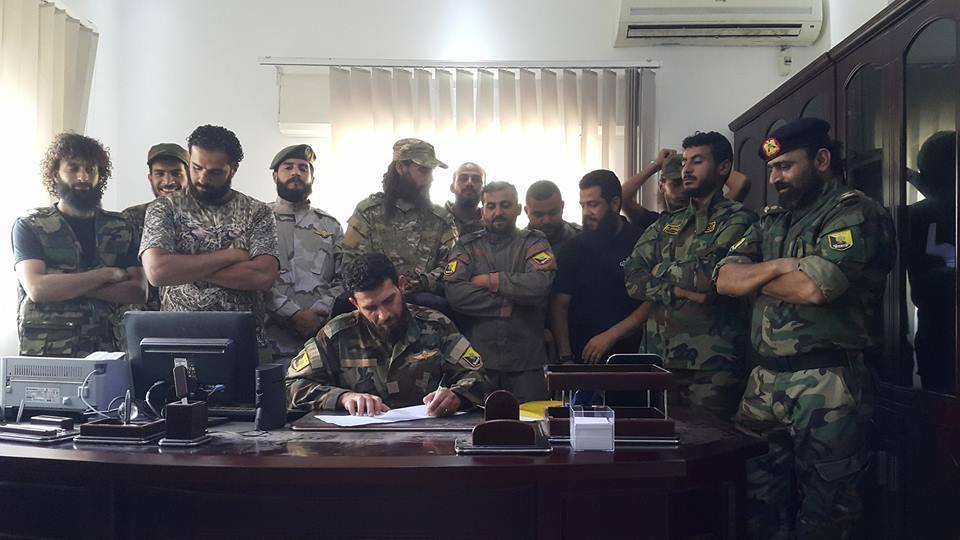 Al-Wirfalli appeared in a video tape escorted by his militiamen to announce his resignation. He said he is no longer a military officer and that he will be back to his civil life.

“I submit my resignation from the military service as from today, Monday, May 15.” He announced.

Al-Wirfallai was reacting to a wave of public criticism accusing him of being responsible for several crimes within the city of Benghazi.

Al-Wirfalli admitted in the video that heinous crimes have been committed in Benghazi recently including burning of houses, robbing and armed clashes, but he denied links to them.

“We never allow anyone to accuse our group of being behind these crimes,” he said, adding that his group had a prominent role in defeating “the “Khawarij,” Dignity Operation’s de facto opponents.

Mahmud Al-Wirfalli is a serial killer who has committed several ISIS-style murders of captives.