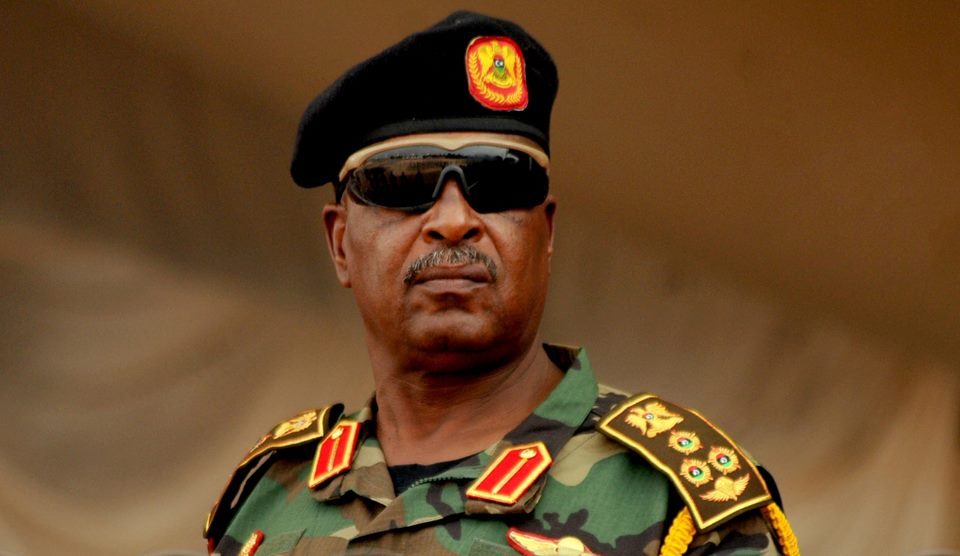 In an unexpected turn of events, Saiqa commander Wanis Bukhamada is reported to have refused to accept the resignation of Mahmoud Warfali, who has been accused of involvement in the summary execution of a number of Islamic State members.

In a dramatic gesture yesterday videoed to ensure maximum attention, Warfali, surrounded by colleagues, signed a letter of resignation from the force.

Both Milad Zwai, the Saiqa spokesman and its former investigations chief Fadel Hassi have this evening reported Bukhamada’s refusal to accept the departure, with Zwai reportedly saying that no letter of resignation had been handed in.

Yesterday, however, it was said that the Saiqa head had wanted Warfali to quit and that a military prosecutor had charged him with murder.

It is not clear at present if Bukhamada values Warfali and wants to keep him at his side or if he is angry at theatrical way in which the controversial commander quit the brigade.