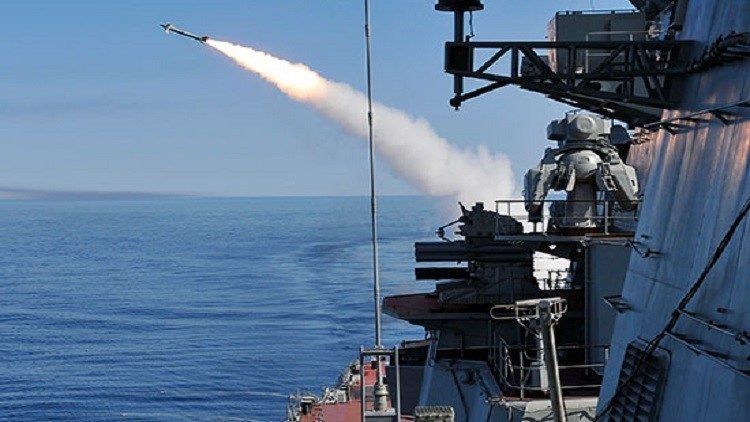 Russian warships are planning to carry out live rocket tests in the Mediterranean off the coast of Libya later this month, prompting the U.S. Federal Aviation Authority (FAA) to warn aircraft passing through the airspace of the war-torn north African nation, Newsweek reported on Wednesday.

The FAA has warned that the tests could be carried out by the Russian navy at anytime between May 24-27, added Newsweek.

“More than likely this is not a test, but a political demonstration of support and the prospect of Russia playing a greater role in Libya in the months to come.” Michael Kofman, research scientist at CNA Corporation and a fellow at the Kennan Institute, Woodrow Wilson International Center, was cited by Newsweek as saying.

According to the Newsweek report, The Russian Ministry of Defense did not respond to its request for comment on the reported test.