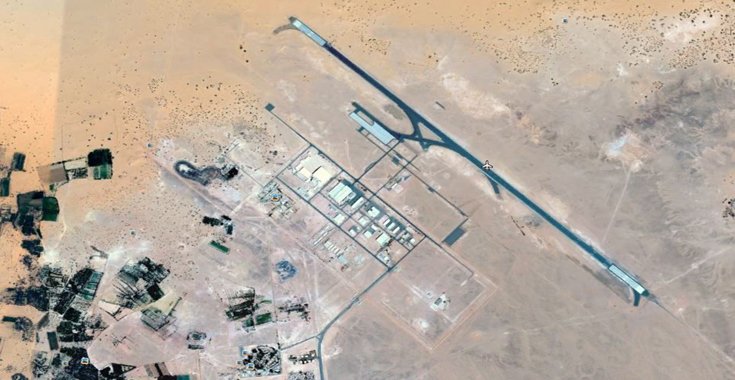 LNA claims many Brak Al-Shatti attackers were foreign, says it is fighting Al-Qaeda

The Libyan National Army (LNA) has said it is fighting Al-Qaeda and claimed that some of its soldiers killed at Brak Al-Shatti had been beheaded. It also said the majority of the attackers it had subsequently captured were foreigners.

Mohamed Lifrais, spokesman for the LNA’s 12th Brigade, which bore the brunt of Thursday’s assault, told the Libya Herald: “We are convinced we are fighting Al-Qaeda.”

He said that among the prisoners taken by the LNA were a Palestinian, two Malians and a Chadian.  He claimed that 70 percent of the fighters they had killed or taken prisoner had been foreigners.

Lifrais said some of the 12th Brigade troops had been beheaded. A number of bodies had been set on fire, possibly when the victims were still alive. He added that most of the soldiers had been shot in the heart or head or their throats had been slit.

Lifrais also maintained that at least 15 civilians, including a ten year-old boy had been killed in the attack.

He dismissed the suggestion that the executions at the airbase were a reaction to the killings of alleged militants of the so-called Islamic State by a Saiqa Special Forces commander widely identified as Mahmoud Warfali.

“The LNA will liberate the airbase” he said.

It is reported that its 112th, 117th and 173rd brigades are now massing near Brak Al-Shatti for a counterattack.