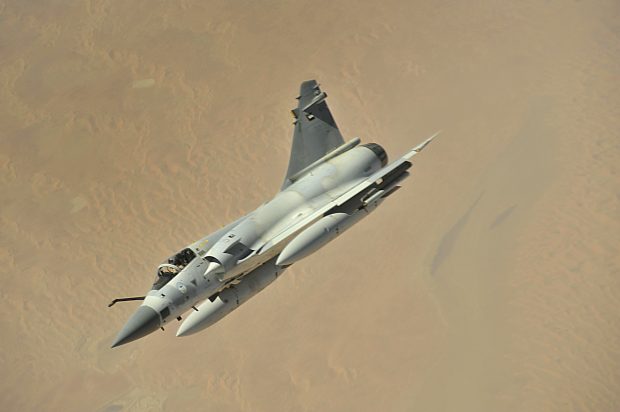 One of the airstrikes targeted a farm killing a foreign worker and wounding two others, a medical source from Afiya Hospital in Hun town reported.

Sources from Benghazi Defense Brigades said two of their fighters were killed and two others wounded in an airstrike on Al-Jufra Airbase.

Other airstrikes have targeted a location for Al-Bonyan Al-Marsoos Operation and two other farms in the region.